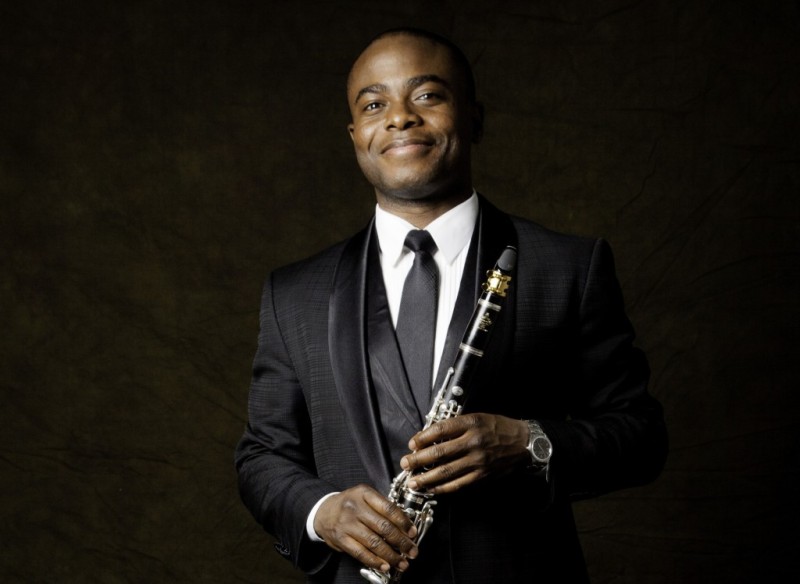 The Concert Series runs from Sept. 24, 2022, to April 18, 2023, and includes seven in-person events, all of which will have a livestream ticket purchase option. The Theater team and student leaders in the Wisconsin Union Directorate (WUD) Performing Arts Committee created a season that includes contemporary, cutting-edge classical music as well as traditional chamber music.

Patrons can purchase a subscription to attend six events with the option to add-on the Anthony McGill performance at a discounted rate here. Single tickets for the McGill concert and for the other Concert Series events will become available for sale in August here.

Wisconsin Union members and University of Wisconsin–Madison students are eligible for discounted tickets.

“With the blending of traditional and contemporary classical music, the 2022-23 Concert Series is the perfect opportunity for everyone, from classical aficionados and those who have never experienced classical music, to experience this truly beautiful genre,” Wisconsin Union Theater Director Elizabeth Snodgrass said.

The Wisconsin Union Theater team will announce its jazz series in June during the Madison Jazz Festival event at the Memorial Union between June 18-19 and anticipates making information about additional 2022-23 Theater season performances available here in August.

The 103-year-running Concert Series season brings classical music artists from around the world to Madison. Each year, the Theater team and the WUD Performing Arts Committee work to uphold the highest artistic quality.

By attending Wisconsin Union Theater performances, patrons not only support the arts but also support hands-on student leadership opportunities available through the WUD Performing Arts Committee.

The Wisconsin Union Theater is part of the Wisconsin Union, a nonprofit organization that provides spaces at Memorial Union and Union South as well as year-round activities and more than 2,000 events each year.

For more information about the Concert Series, visit union.wisc.edu/concert-series.