“Life is circular, and fate is also circular, just like a Mobius band. We come from nowhere and continue to go nowhere. We are somebody and meanwhile, we are also nobody. Similarly, where we start we are where we are going to end. It is like tracing the roots and finding a reason or person, even though it may never exist. Many are the whole process, the circulation, is the ultimate reason for living.” 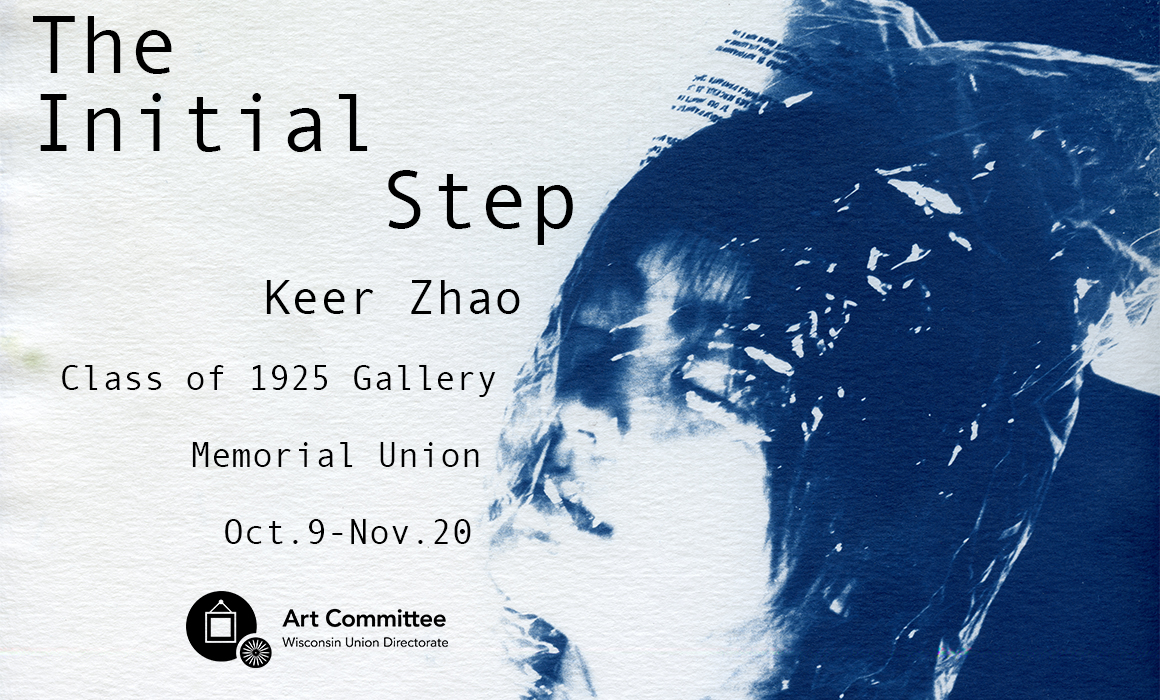 “The project Floating is born out of a solo bike ride by Pu during COVID-19 pandemic. After a long-term isolation in the social vacuum, long-pressed and unexpressed emotions become a platform for reexamination to take place -- of human existence, its relation with nature and the connection between our mentality and physicality. To Pu, the process happens intensely as well as organically when a certain degree of detachment from human society appears. It forces individuals’ consciousness into a semi-spontaneous state that resembles self-drowning, which Pu recognizes as Floating. 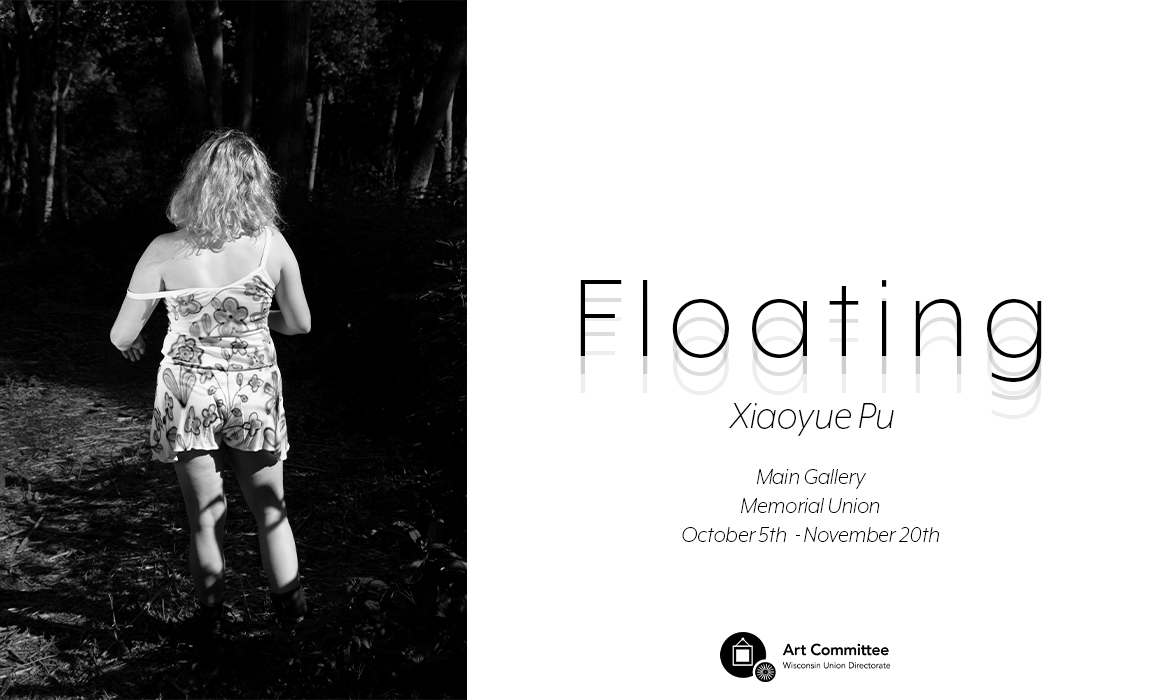 This collection of images was captured over a 4-month time period and documents the leaders as well as the participants in the various protests and events around Madison. Images were created using both digital cameras as well as 35mm film."

"The killing of George Floyd in Minneapolis was the catalyst for worldwide protests, and the neighboring state of Wisconsin was no exemption. People from all ages and ethnicities led by young black men and women congregated at the capitol to voice their frustrations about a system that has led to the wrongful death of many black citizens at the hands of the police. Calling for an abolition of the police, the group numbering into the thousands proceeded to take to the streets behind banners stating “Black Lives Matter” and “Community Control Over Police”. Even in the midst of a global pandemic, nothing could stop these people from joining the fight for equality. Names of black people slain by the police echoed in the air. George Floyd. Breonna Taylor. Trayvon Martin. For every name chanted, there are thousands more that we do not know. 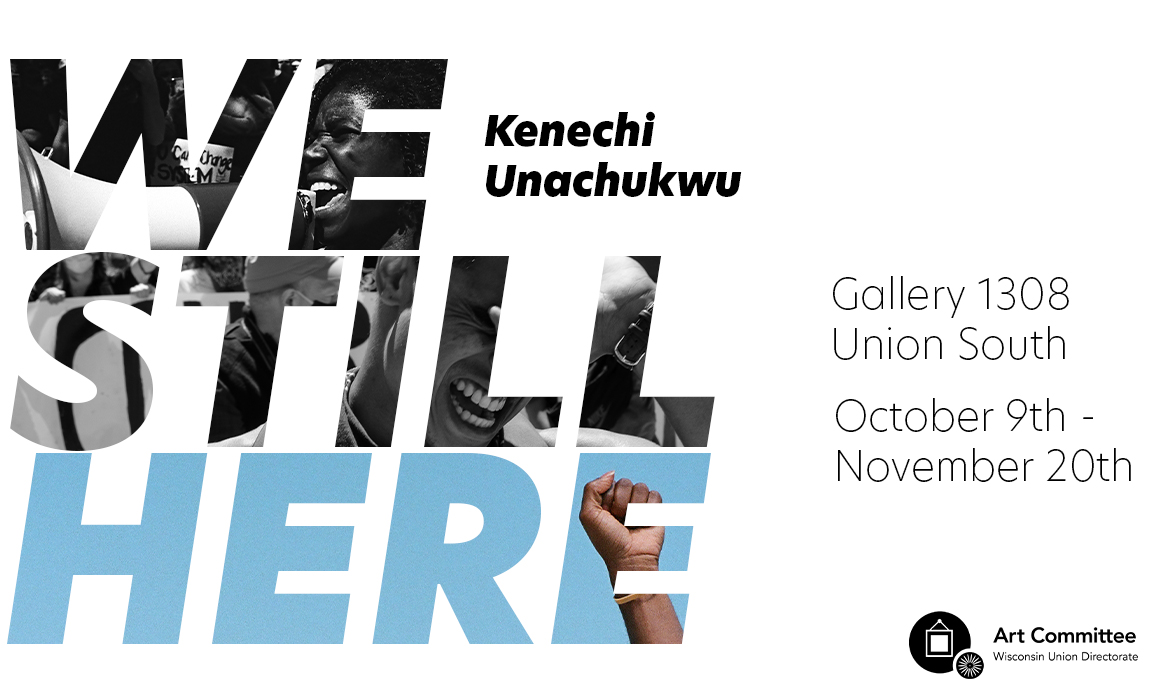