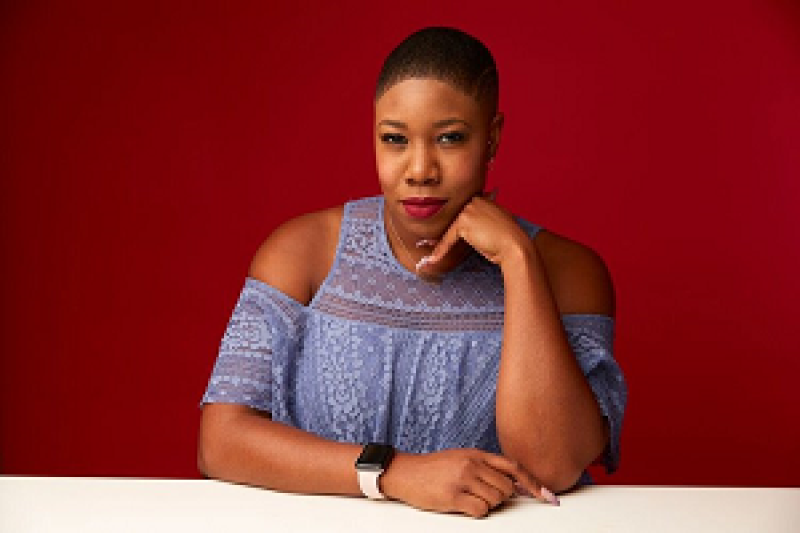 In her lecture, Sanders will speak about steps to becoming more involved with social issues and how people's differences can contribute to effective social movements. Following her lecture, audience members will be invited to ask Sanders questions about her experiences and speaking topic.

“Politics is, I think, one of the best ways to help people,” Sanders has said. “Politics touches every single avenue of life.” 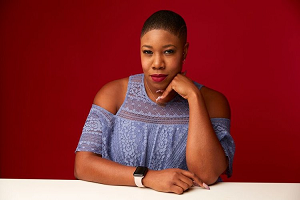 Sanders serves as a communications consultant and CNN political commentator and held the role of spring 2018 resident fellow at Harvard’s Institute of Politics at the Kennedy School. Sanders currently serves as the senior advisor for the presidential campaign of former Vice President Joe Biden. She previously held the role of national press secretary for the presidential campaign for Senator Bernie Sanders.

“Symone Sanders has been recognized as an expert in political and social issues analysis,” said WUD DLS Associate Director of Marketing and Outreach Evanka Annyapu.

A general admission, free ticket is required for this event. Tickets will be available to University of Wisconsin-Madison students March 25 and to other patrons March 30. Tickets can be obtained online or at the Memorial Union Box Office.

The WUD DLS Committee brings engaging and influential people to the University of Wisconsin-Madison campus to encourage thought-provoking conversations. WUD includes 10 committees and six Wisconsin Hoofers clubs that program thousands of events each year.

More information about upcoming DLS events is available at union.wisc.edu/get-involved/wud/dls.