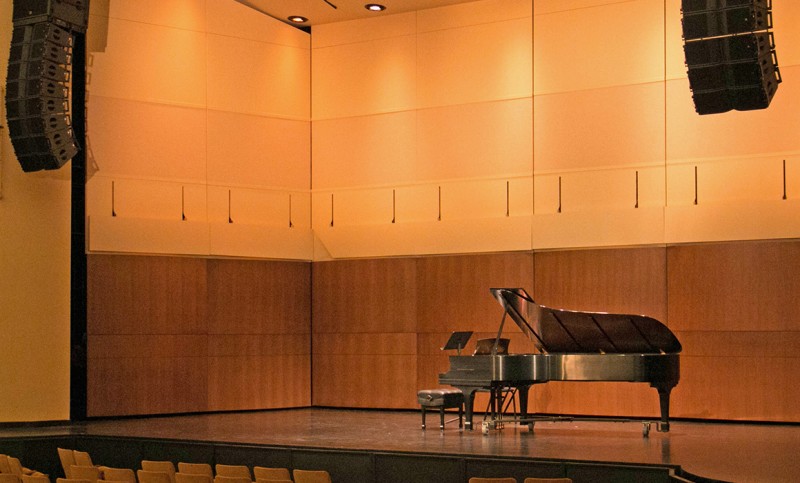 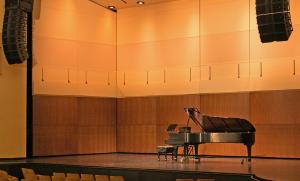 Purchased in 1991, each pianist in the Wisconsin Union Theater’s Concert Series has been offered the opportunity to sign the Steinway. The tradition of signing the Theater’s Steinway Concert Grand Pianos began in 1950 at the suggestion of Richard P. Leach, the then-director of the Metropolitan Opera Guild.

The Concert Series’s 100th season will begin Oct. 6 and continue through May 2020 with performances by some of the world’s most renowned classical musicians and ensembles, such as Emanuel Ax, who will play the Theater’s Concert Grand Piano on Nov. 2.

The Steinway that pianists will play Sept. 22 is the fourth Concert Grand Piano featured in the Wisconsin Union Theater’s programming history. The piano has been played by dozens of musicians, including Lise de la Salle, Richard Goode and Joyce Yang, all of whom were invited to sign the piano.

“We are allowing the public to connect up close with our Steinway Concert Grand Piano for the first time on Open Piano Day,” Concert Series Coordinator Amanda Venske said. “Guests will have ability to play the piano on the Shannon Hall stage and view the collection of pianists’ signatures up close. Open Piano Day puts a twist on our more than 50-year tradition.”

The event will also include a cardboard cut-out image of the piano, which Open Piano Day attendees can sign.

For more information, including how to sign-up to perform, visit union.wisc.edu/events-and-activities/event-calendar/event/open-piano-day.