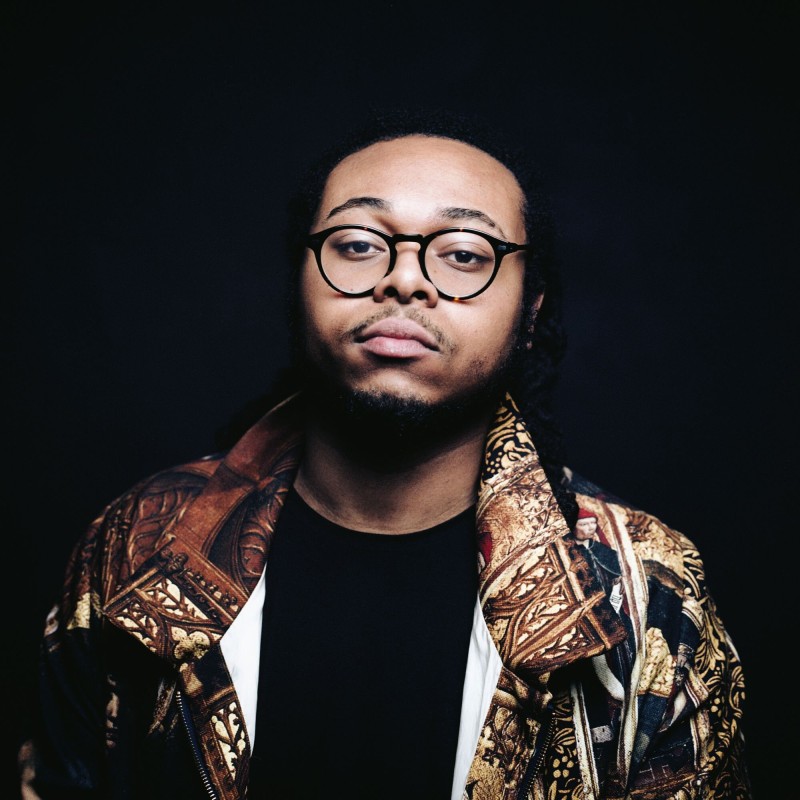 The Wisconsin Union Theater team invites patrons to jazz up their year with its six-show Jazz Series, which runs from Sept. 15, 2022-March 25, 2023, at Memorial Union.

This series celebrates the beauty of traditional jazz alongside artists’ reinvention of jazz. For example, viral internet sensations DOMi & JD Beck draw inspiration from many sources, including 2000s Pokémon soundtracks, in their imaginative musical expression. Series artist and music prodigy Cory Henry’s music harkens back to ‘70s soul music, with a voice of gold that invokes the musical stylings of Stevie Wonder, Marvin Gaye and Donny Hathaway. The Wisconsin Union Theater team is also honored to welcome rising star Samara Joy, who has earned critical praise for her charisma and beautiful, warm vocals, which have been compared to those of Ella Fitzgerald.

The Wisconsin Union Theater team has introduced a new subscription option to purchase in-person tickets to all six shows at a 20% discount online, by phone at (608) 265-2787, or in-person at the Memorial Union Box Office. Patrons can save an additional 5% with an early bird discount June 9-19. The team anticipates making single tickets and virtual attendance tickets available for sale in August 2022. Wisconsin Union members, patrons under the age of 18, and University of Wisconsin–Madison students are eligible for discounted single tickets.

The team anticipates offering both virtual and in-person attendance options for all Jazz Series shows.

“Patrons can experience both today’s popular jazz artists and jazz stars on the rise in our 2022-23 Jazz Series lineup,” Wisconsin Union Theater Director Elizabeth Snodgrass said. “Just like our hosting of a performance by Lizzo in 2017, this is a chance to experience some artists that will have you saying, ‘I saw them back when…’ to your friends and family in the years ahead.”

This series is the continuation of a long tradition of jazz performances in the Theater’s spaces, including events featuring jazz greats Ella Fitzgerald, Louis Armstrong and Dianne Reeves.