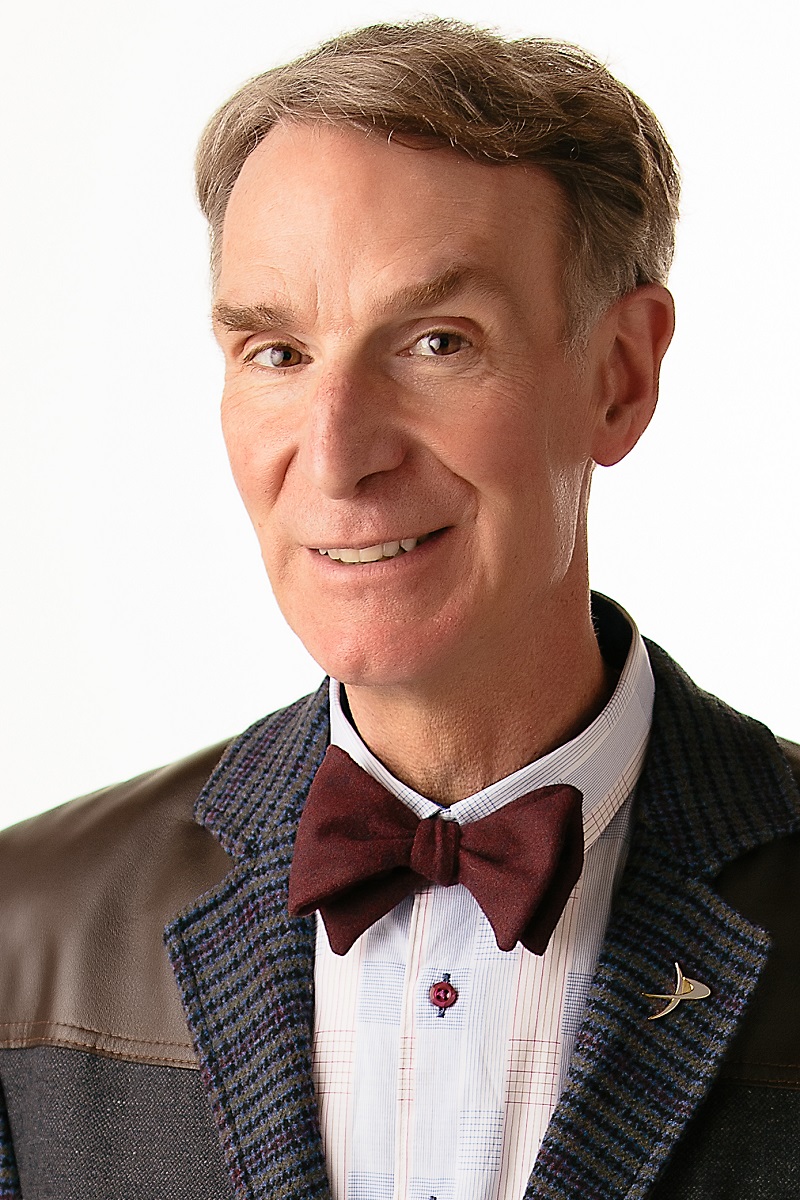 Science educator and television personality Bill Nye has fought for more than 30 years to raise awareness of climate change, and he’s shining a light on that global warming crisis at the University of Wisconsin–Madison as part of a free Wisconsin Union Directorate (WUD) Distinguished Lecture Series (DLS) Committee-hosted talk and Q&A on April 25 at 7 p.m. at the Kohl Center. Guests can also attend the event virtually.

The talk, called “Let’s Talk Climate Change, a Conversation with Bill Nye,” will be followed by time for audience members to ask Nye questions. A general admission, free ticket is required for this event. All are welcome to attend, including those with no UW–Madison affiliation. Current UW–Madison students can register for free tickets to this event beginning April 11 at 10 a.m. CST, and all other patrons can begin registering for free tickets on April 13 at 10 a.m. CST. All can register for the virtual livestream beginning now. Ticket registration to attend in-person is available here, and registration to attend the virtual livestream is available here.

The WUD DLS Committee previously scheduled a talk featuring Nye for April 21, 2020, but COVID-19 caused the cancellation of the event.

Known by many as part of their childhood education, he’s now trying to reach the people he spoke to as children with his message that climate change is real and serious.

“The world is getting warmer because of us,” Nye said in his Netflix series.

This event is made possible, in part, with support from the Nelson Institute for Environmental Sciences at UW–Madison, and the UW–Madison Center of the Humanities.

Patrons can click here to register for a free ticket to attend the talk and Q&A featuring Nye virtually or at the Kohl Center.