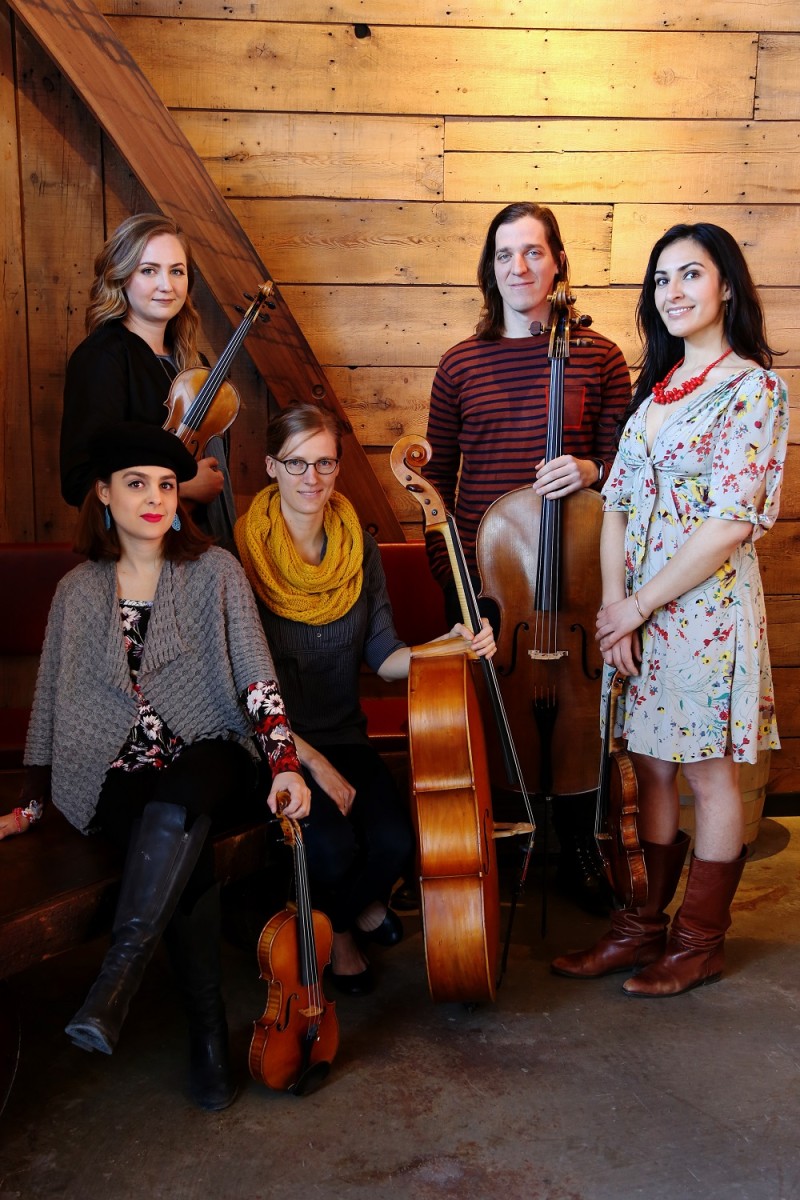 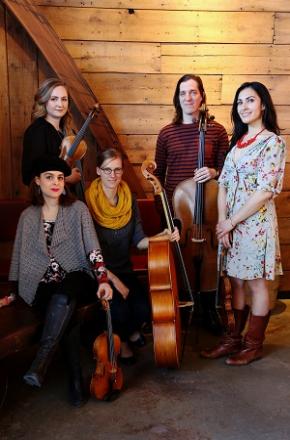 The Wisconsin Union Theater is excited to pilot “Wisconsin Sound,” a new video concert series featuring musicians from our very own state. The series will have five concerts, once a month between January and May and begins with celebrated, locally grown Willy Street Chamber Players (WSCP) on Jan. 24 at noon CDT. You can purchase single tickets for their performance or a discounted subscription for all Wisconsin Sound events here. The Willy Street Chamber Players began a mere six years ago but has already made its mark on the Madison community, garnering accolades for its fun approach to music, accessibility, and dedication to community partnerships.

You may have heard these dynamic performers during our Summer Serenades at Memorial Union Terrace and other Wisconsin festivals. The pandemic has not stopped this group from bringing beautiful music to our community; it has continued to perform virtually as well as give in-person “Micro-concerts” for one to two people and safety in mind. We are honored they agreed to be the first artist in this pilot series.

“We share in Willy Street Chamber Players’ goal of creating community through music and thought they’d be a great group to kick off the new series for that very reason,” Wisconsin Union Theater Director Elizabeth Snodgrass said. “Everyone in the arts is trying so hard to stay connected and the group’s music and positivity invite that connection. I hope this will reach Wisconsin patrons as well as new listeners who may not have had the chance to hear Willy Street Chamber Players or who have not been to the Wisconsin Union Theater before.”

Talented journalist Jacob Stockinger shared his thoughts on the Players in 2016 when he named the group the Musicians of the Year for 2016. Stockinger called the Players “a fantastic breath of fresh air who invest their performances of even well-known works, such as the glorious Octet by Mendelssohn, with energy and drive, zest and good humor.” You can read his story here.

Click here for more information about Wisconsin Sound, including other upcoming performances.