The Beautiful Bedlam of Sō Percussion and Caroline Shaw 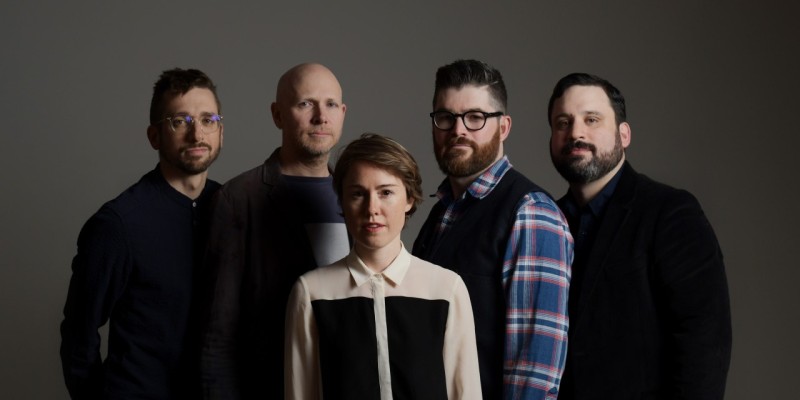 The entire collaborative album started with one prompt from Caroline Shaw: “What would we make in the room together with no one person in charge, like a band writes in the studio?”

They had only three days in the studio to create an entire album, which meant fearlessly, authentically diving into a creative free zone. This resulted in a full album of organized amalgam of goosebump-inducing sounds and poetry.They wrote the title song “Let the Soil Play Its Simple Part” in under an hour, and the very first take is on the album today. Their live performance captures the energy and spirit of Shaw's prompt, inviting the audience to join this creative frisson.

The album is primarily organized into short duets between Caroline and members of Sō Percussion to showcase a fascinating collection of musical meditations. “With ‘Let the Soil Play Its Simple Part,’ [Shaw] reaches toward the peaceful bewilderment of feeling ensconced in the great web of everything, the mysterious force, which exists in the words of a 300-year-old hymn, the open canvas of the sky, the pop song leaking through the radio” (Pitchfork).

Experience Sō Percussion and Caroline Shaw live on Nov. 5 at 7:30 p.m. in Shannon Hall at Memorial Union or virtually.