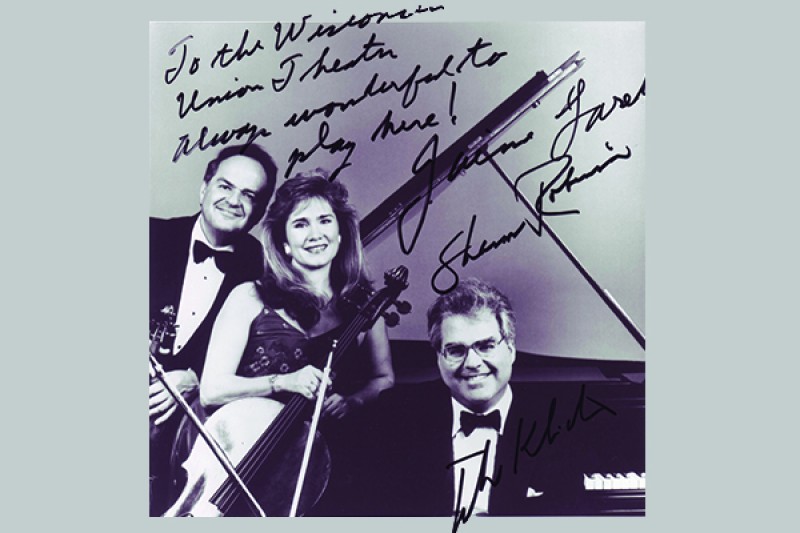 The Kalichstein-Laredo-Robinson Trio is well-known for their incredible performances on the biggest stages. Their debut performance as a trio was at the White House for President Carter’s inauguration in 1977. Pretty good gig for a debut right? They have performed all over the world including famous venues such as Carnegie Hall and the Lincoln Center for the Performing Arts. 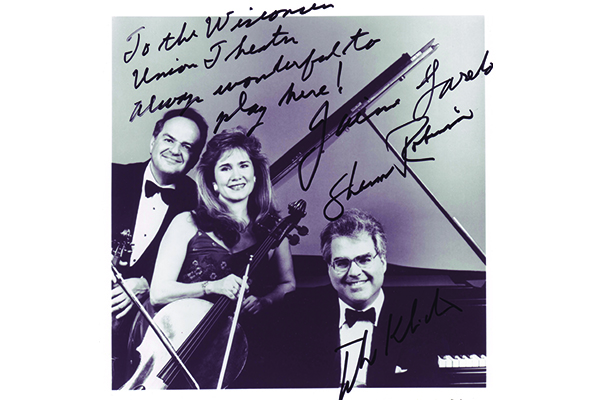 However, this group of internationally acclaimed individual musicians doesn’t just impact lives by performing on stage. Each member of the trio is also very involved in the world of music education. All three trio members are currently faculty at prestigious music schools. Joseph Kalichstein is on the faculty at his alma mater, The Juilliard School in New York City. He has been a faculty member at the school since 1983 specializing in chamber music and piano. Since 2003, he has served as the Edwin S. and Nancy A. Marks Chair in Chamber Music Studies.

Sharon Robinson also is a faculty member at the Cleveland Institute of Music in the cello and chamber music departments. Prior to her current role she taught at Duke University, SUNY Binghamton and Indiana University. Outside of the classroom, Robinson is the director of the Cleveland chapter of Music for Food. Music for Food is an organization that holds benefit concerts to provide thousands of meals for struggling families in the Cleveland area.

It is fitting that a group with so much invested in music education will kick off our inaugural David and Kato Perlman Chamber Music Series. Dr. Kato Perlman, former UW scientist, has been heavily involved in supporting classical music, primarily focusing on helping younger musicians. Perlman helped establish The Perlman Trio at the Mead Witter School of Music. This trio provides three exceptional students a chance to perform together and $10,000 a year to further their education.

Perlman recently created an endowment to establish the David and Kato Perlman Chamber Music Series. Her generous gift ensures that chamber music remains an integral part of our Concert Series. It’s fitting that a group such as the Kalichstein-Laredo-Robinson Trio which have dedicated their lives to music, and music education, kicks off our celebration of Kato Perlman’s contributions to classical music in Madison, and of chamber music in our historic Concert Series.

A masterclass with The Kalichstein-Laredo-Robinson Tiro and The Perlman Trio is December 5 at 1:30pm - Learn more