Cory Henry: A Voice of Gold 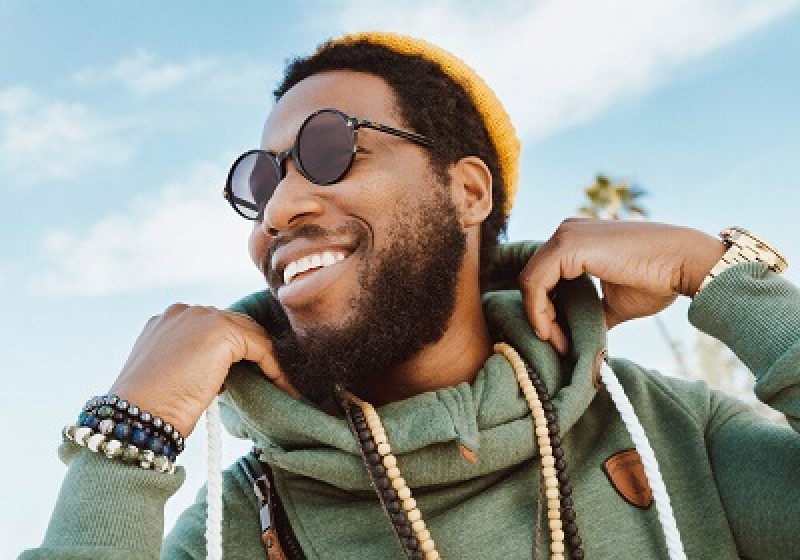 In 1989, while most of his young peers were in the throes of the “terrible twos,” musician Cory Henry was learning to play the piano and the Hammond B3 organ. At just six years old, he played his first show at Harlem’s famous Apollo Theater in New York City to a mesmerized crowd. Now, at age 35, Cory has channeled his multidimensional musical talent into a wildly successful career as a singer-songwriter, pianist, organist, and record producer.

Cory has been an integral member of Snarky Puppy and The Funk Apostles, released six successful solo albums, and collaborated with some of the biggest names in music, including Imagine Dragons. The Recording Academy awarded him three GRAMMY Awards for his work with Snarky Puppy and nominated his solo work for four GRAMMYs. Cory will transfix Wisconsin Union Theater audience members with his voice of gold and his electrifying musicianship when he performs in Shannon Hall on Nov. 3.

Cory blends genres ranging from blues, jazz, funk, soul, gospel, and Afrobeat to create his signature style. His improvisational flair transforms each of his performances into something unique; like snowflakes, no two Cory Henry concerts are the same because he tailors each to the audience’s energy, yet his songs are united by themes of love, power, resilience, and unity.

Don’t miss this chance to hear Cory Henry at Shannon Hall on Nov. 3. Click here to purchase your tickets.