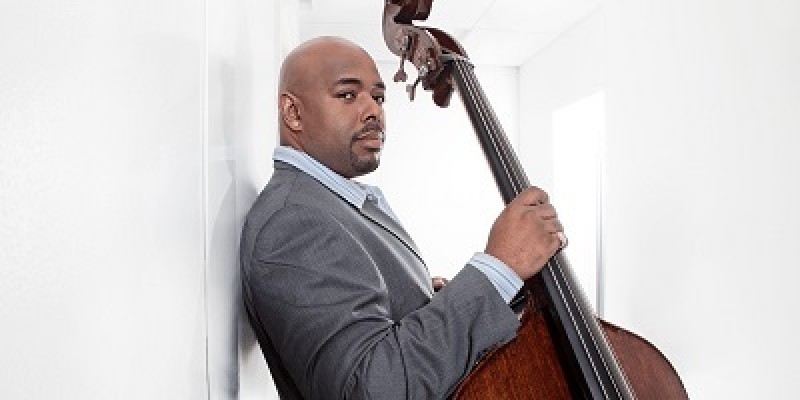 We know you’re on the edge of your seat waiting for the June 19 Wisconsin Union Theater-hosted performance by eight-time GRAMMY Award-winning bassist and composer Christian McBride. While we eagerly await this concert, we thought it would be fun to share five fun facts about the jazz icon. Test your fanship! How many did you already know?

You won’t want to miss this opportunity to experience Christian McBride’s artistry in-person. Click here to purchase a ticket to his June 19 performance, part of the Madison Jazz Festival and a Juneteenth celebration of Black American Music.