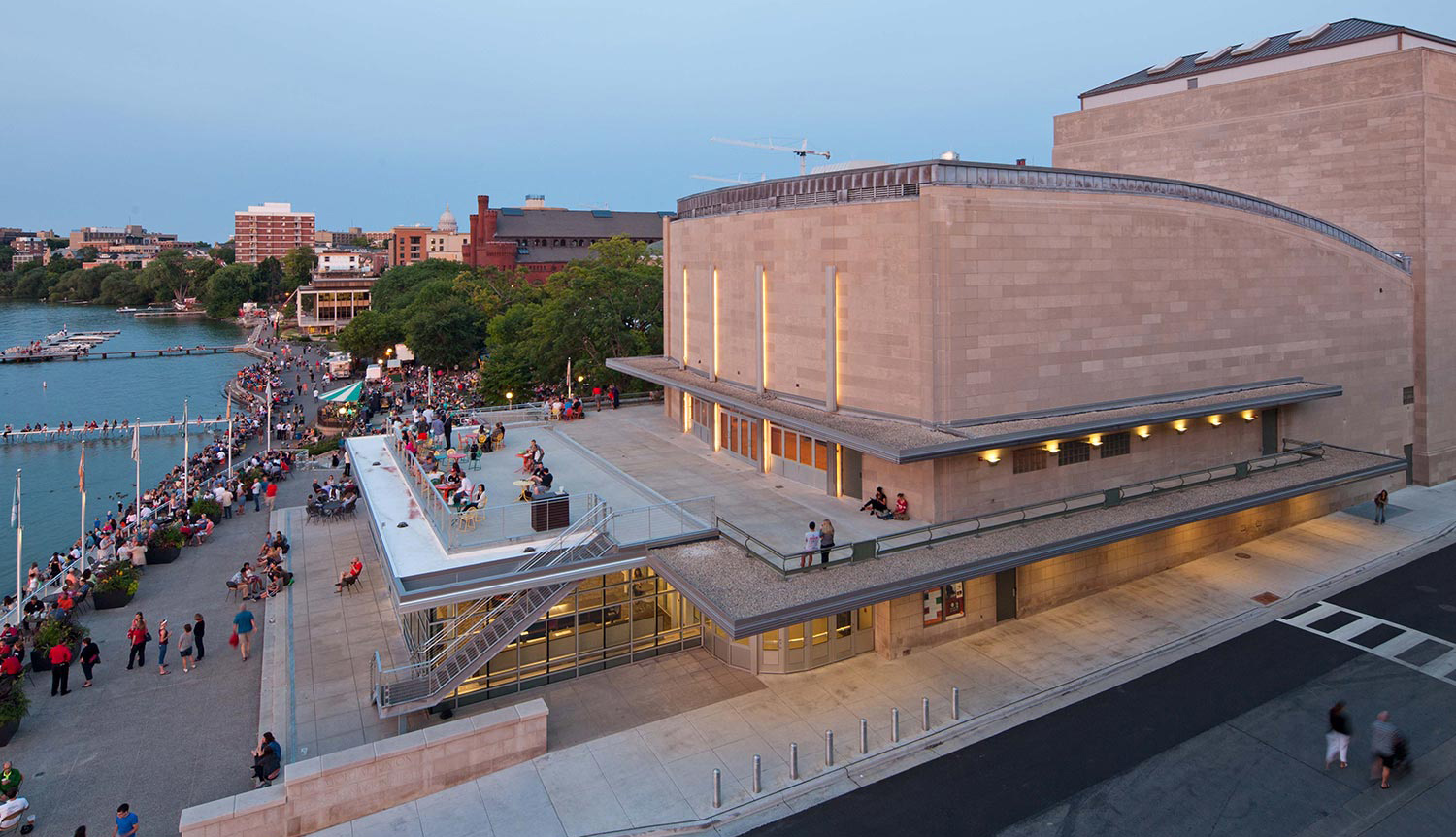 In the early 1940s, a student at UW-Madison named Marcia Légère won the first Wisconsin Playwrights Contest with a piece that her professor submitted secretly. Légère graduated from the university with a degree in Comparative Literature, going on to a successful career as a writer for documentary films and television. Légère decided that she wanted to give back to the university that had provided her with one of her first great accomplishments as a writer. Saddened to hear that the Wisconsin Playwrights Contest was no longer in existence, she worked with the University of Wisconsin Foundation to bring the competition back to life. Today, Légère’s generous contributions continue to give students an opportunity to produce original theatre.

The most important aspect of the Marcia Légère Student Play Festival is that it is entirely accomplished by students. This festival provides valuable opportunities for students across disciplines to explore, test, and practice the art of theatre. Ultimately, the festival itself provides the infrastructure to support a unique community of students who, like Marcia Légère herself, find friendship and personal and professional satisfaction from the dramatic arts.

Cost: Free and open to the public

No events at this time

When the sun sets but the night stays warm, it’s time to hit up the Terrace for free live music and movies.