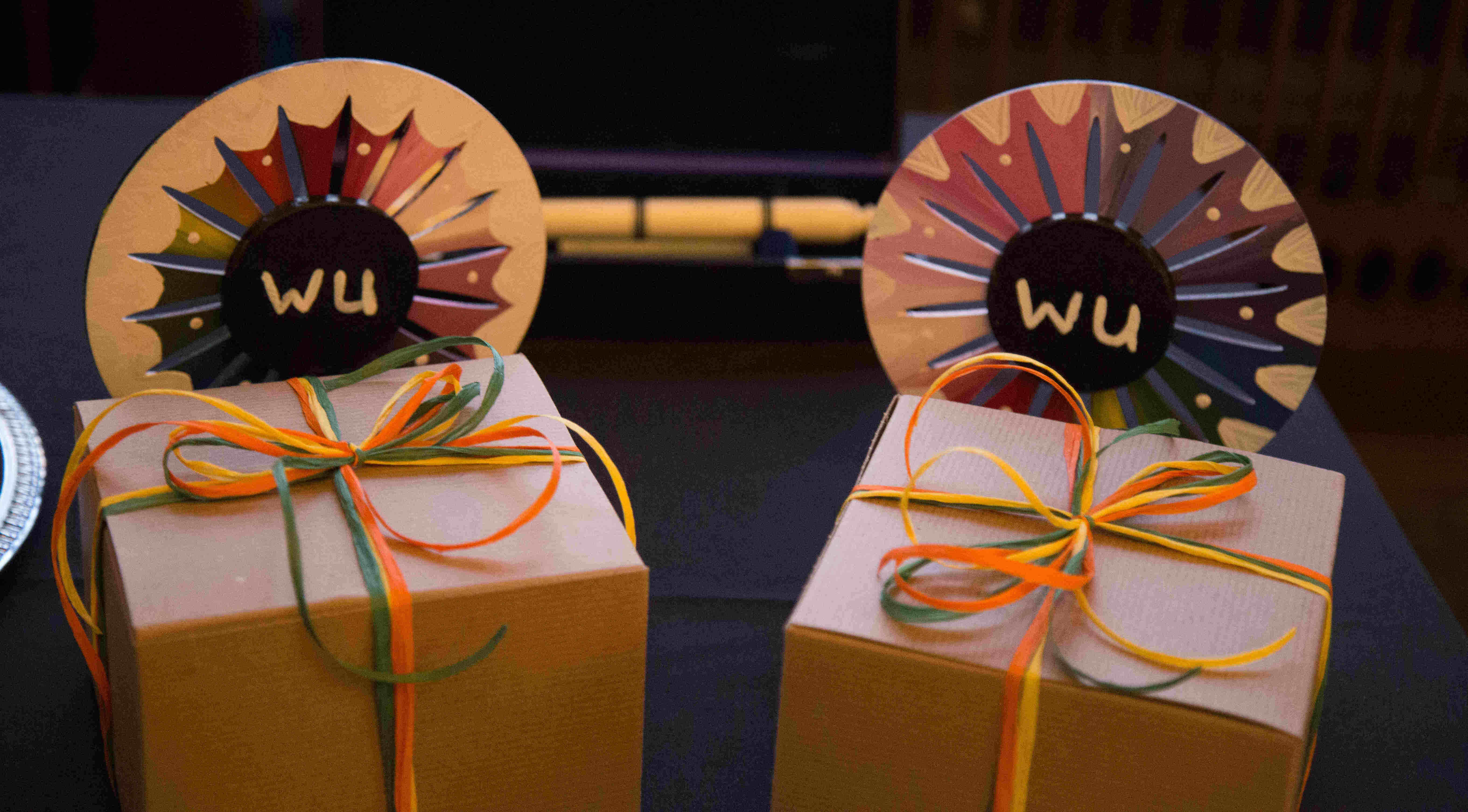 Inside the WUDwork with Rachel Andrie 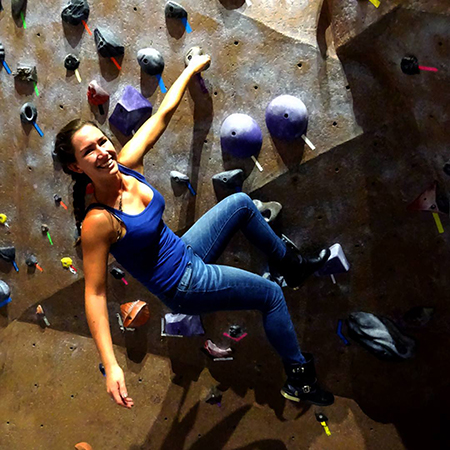 "I've been a part of Hoofers since my freshman year, when I learned about the Hoofer Mountaineering Club at the Sunburst Festival and joined shortly after."

"I had heard about Hoofers when I was looking at coming to UW-Madison and was very interested in getting involved with the program. At the Sunburst festival, I was browsing all the clubs, and the people tabling the Mountaineering table were very friendly and enthusiastic. I thought, "I always wanted to try rock climbing," so I joined."

"I'm the President of the Hoofer Mountaineering Club, so basically I'm the figure head and the one who makes sure everything is running smoothly. I manage external relations for the club. I also oversee the exec board of the club and make goals and delegate tasks to accomplish those goals. I oversee the safety of members while climbing, which is important since obviously there are very high stakes. And finally, I try to make sure our events, activities, meetings, and everything else is lots of fun for our members!"

What is one of your favorite experiences from your time at WUD/Hoofers?

"My favorite experiences with the Mountaineering Club has been the trips we've taken. Some are official club trips and some are just meet up trips with people I met in the club, but none of them would have been possible without HMC. Sometimes they're fun during the moment, like when we went to Red River Gorge in Kentucky last spring. The group climbed hard all day long, hung out at the crag, and then went back to the Miguel's Pizza (whose backyard we were camping in with a bunch of other climbers) and devoured half a pizza each--and were still hungry afterwards! That experience was fun pretty much the entire time. In contrast, last year over Spring Break, I travelled to Red Rocks, NV with a bunch of other Hoofers. I was just breaking into trad leading and I went for a two pitch, 5.8 climb. I placed some pieces of protection in the wrong places, and ended up with rope drag so bad it almost pulled me off the rock. I had to build an impromptu anchor in the middle of the route, then, already mentally shaken, had to awkwardly climb out of the corner we were in to do the scariest part of the pitch. At the time, I was not too happy with the situation. After we were off of it though, while walking back to the car, I looked back at the route thinking that I actually had had fun and would like to do it again. Guess there's always next year!"

Why is WUD/Hoofers special to you?

"The Hoofer Mountaineering Club is special to me because of the people. They are truly some of the goofiest, free spirited, fun to be around characters I've ever met. They also get really passionate about their climbing; and it's inspiring to see people care that much about something. I could say that about the rest of Hoofers too--many of the people I've met from the other clubs are just the same way!"

"I wish everyone knew that our Hoofers sports shouldn't be intimidating. I know they can get pretty intense and there are some really hard core people in the clubs, but there's also stuff for beginners too. The clubs aren't about being amazing at the sport; the individual sports are more of a placeholder to meet awesome people and have amazing experiences. Sort of like how celery is just a way to eat lots of ranch and peanut butter and hummus."

To learn more about the Hoofer Mountaineering Club and their events and involvement opportunities, check out their website and Facebook.

Inside the WUDwork with Emily Bian