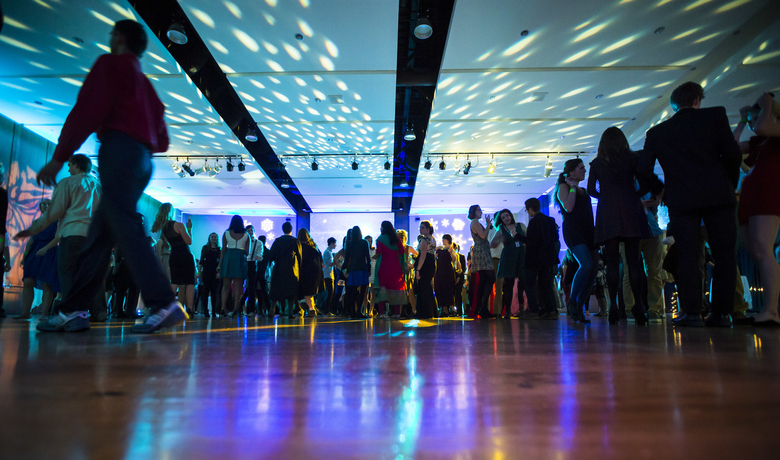 In 1951, the Memorial Union Building Association was incorporated as a non-profit, educational corporation representing the 80,000+ Wisconsin Union lifetime members, with a stated purpose of promoting the interests, welfare, and development of the Wisconsin Union through membership programs, financial stewardship and fundraising.

Join the ranks of more than 100,000 alumni & friends who call the Union home.

Check out our media kit for access to approved photos, verbiage, logos and guidelines for your media inquiry or special event promotion.