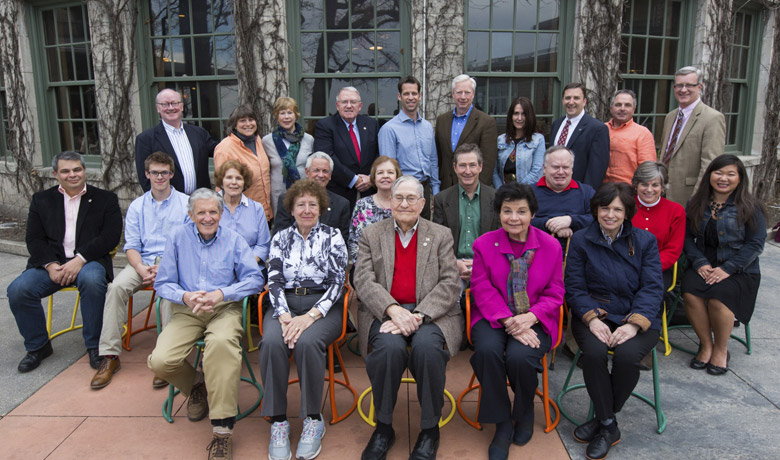 A Union Building Committee was established by the UW Board of Regents in the 1920s to raise the funds to build Memorial Union. More than $1 million in gifts from UW students and alumni was received—the single largest fundraising campaign ever undertaken by the University at that time. Fundraising activities continued in the 1930s when money was needed for construction of the Wisconsin Union Theater.

The Association has the following standing committees which shall consist of trustees: Development; Finance; Membership; Trustee Engagement; Student Engagement; and Union Ambassadors.

The Association receives its funds from gifts and grants from individuals and organizations along with lifetime membership fees. The majority of resources are used for physical improvements to both Memorial Union and Union South.

Over the past several years, the trustees have provided financial support for the multicultural murals in Memorial Union, the expansion of the Memorial Union Terrace, the refurbishing of the Hoofer Lounge, and the remodeling of the first floor corridor at Memorial Union and the atrium stairway at Union South. In addition to support for physical improvements, The Association resources also support programs, special studies, such as the Trustee Residency on Wheelhouse Studios, the Leadership Residency, the Theater Residency, and fundraising efforts, such as the Theater Program Endowment Fund.

The Wisconsin Union Association is governed by the Union trustees, a board comprised of more than 80 individuals including the four student officers of Union Council.

The annual meeting of The Association is held each fall, and a joint meeting with the student members of Wisconsin Union Directorate is always part of the program.

Watch the proceedings from the Fall 2018 All Member Business Meeting. 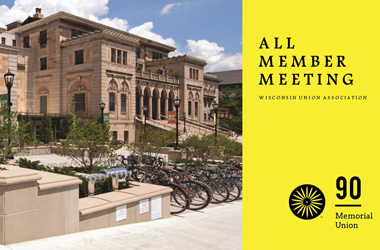 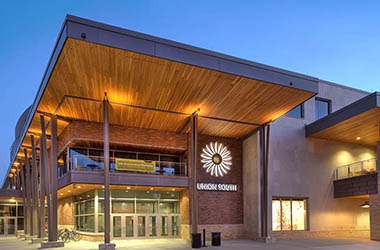