The Wisconsin Union Theater is delighted to announce the 2016-2017 Season. This season we offer a mix of some of the greatest artists of our times with artists you may not know yet but should. We offer classical, world, jazz, a taste of Hollywood and Disney, together with Americana, gospel, and more! Here is Where Tradition Meets the Unexpected. 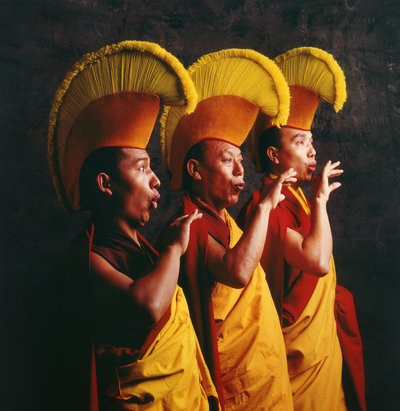 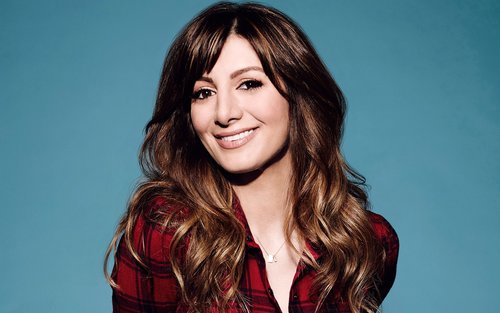 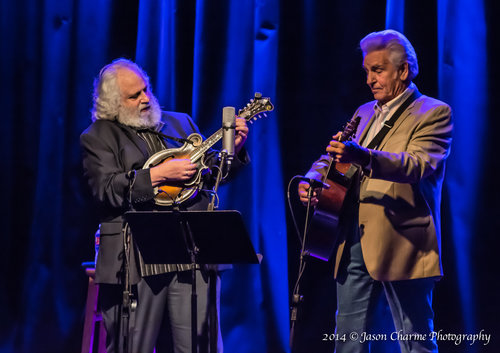 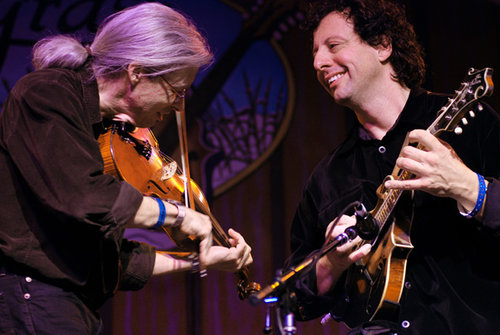 The Pleasure of His Company: Our 40 Year Love Affair with William Shakespeare and The First Folio 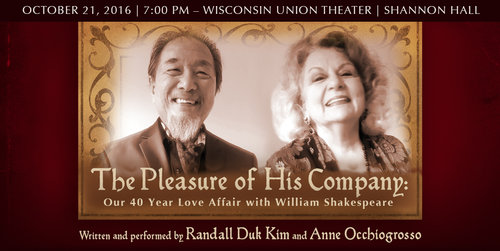 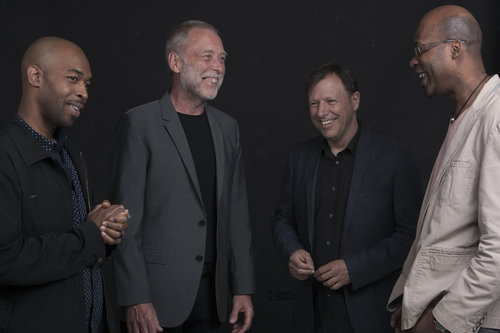 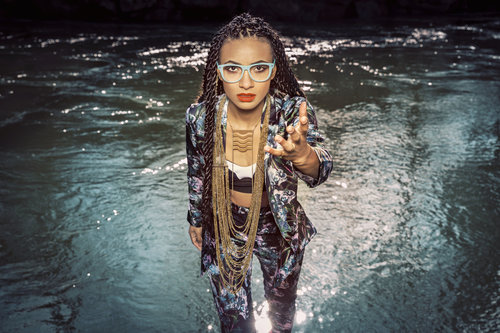 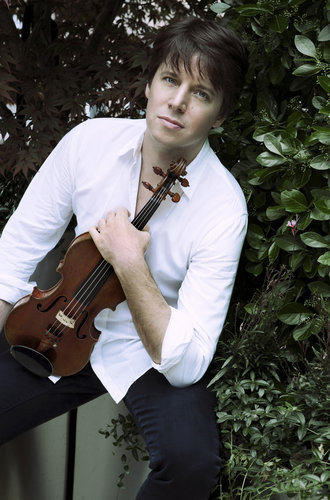 Mandolin Orange with My Bubba 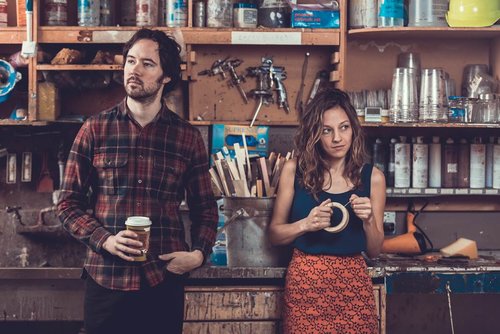 The Treasure of Taiwan with Buddy Hatton 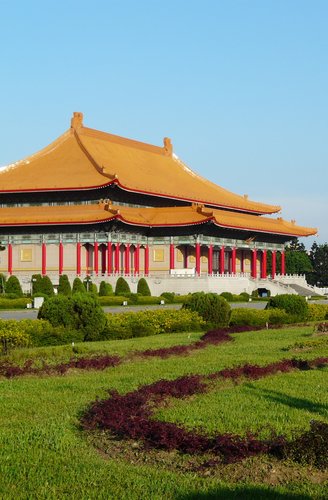 Pussy Riot - "In conversation and Q & A" 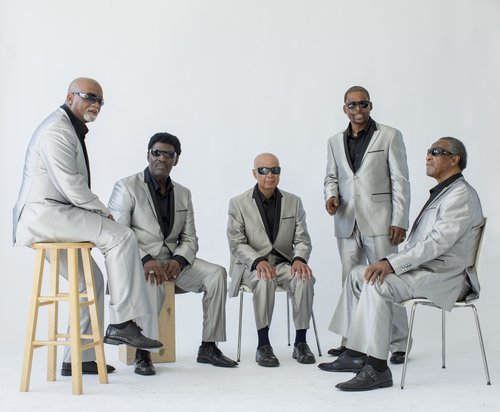 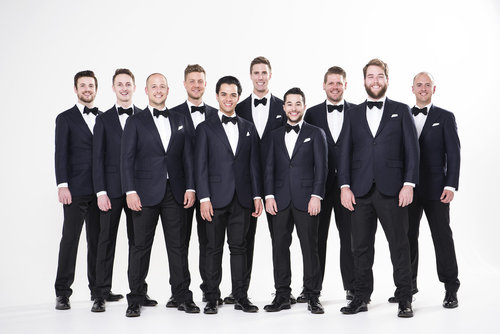 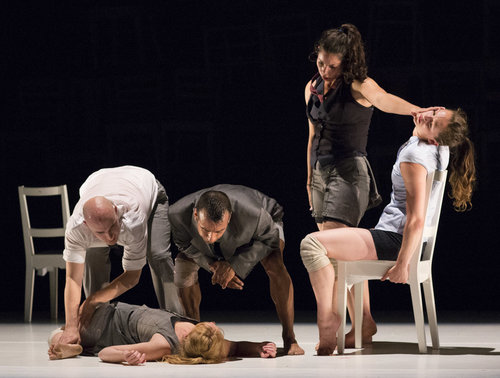 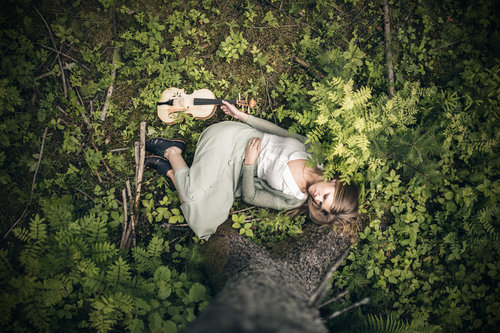 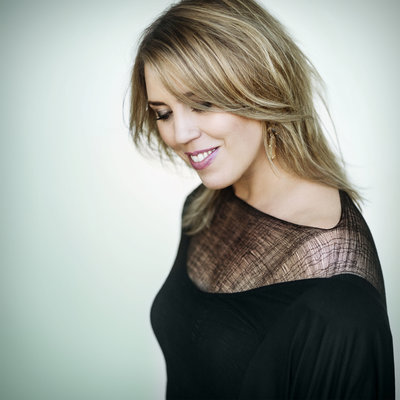 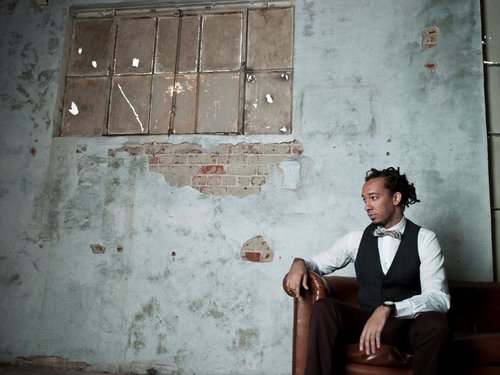 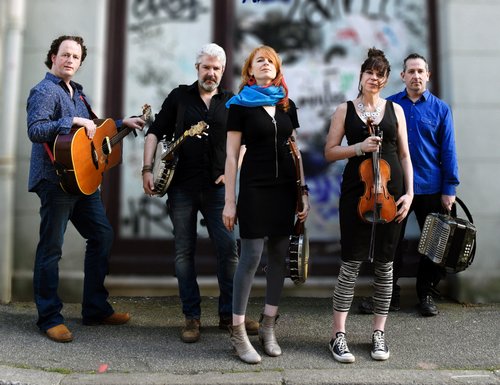 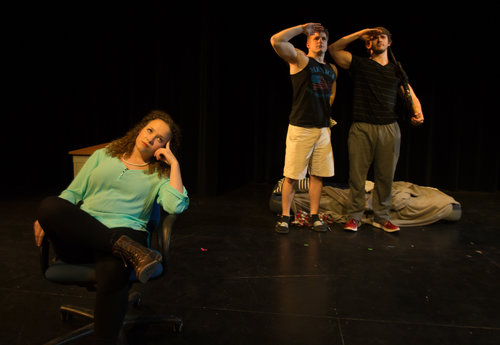 Rise Up and Sing! Featuring The Heritage Blues Quintet and Ruthie Foster

A Week in Paris with Marlin Darrah 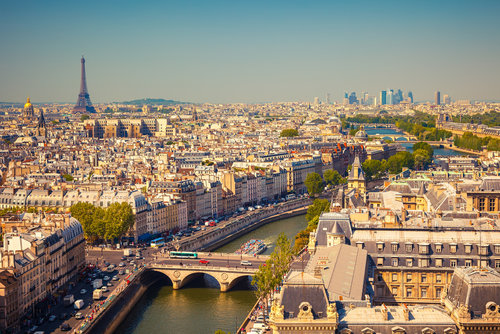 “The greatest brass group in the history of the genre.” (TrumpetMaster.com) 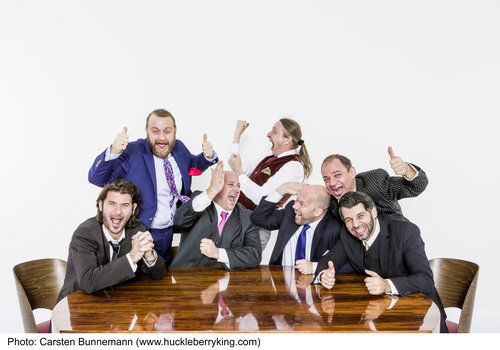 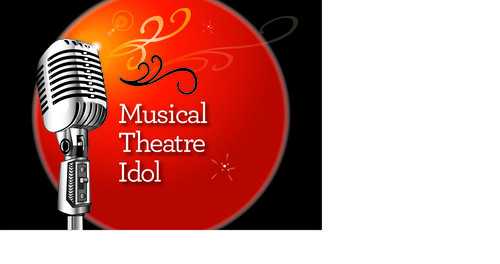 My Private Italy with Steve McCurdy 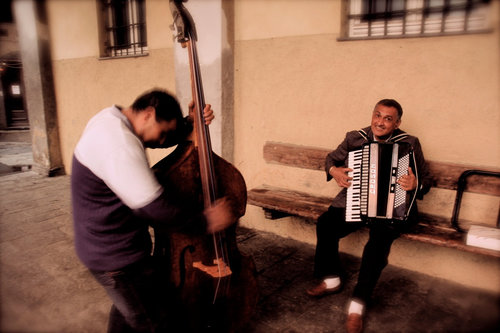 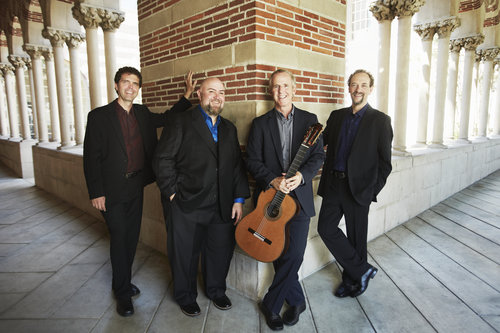 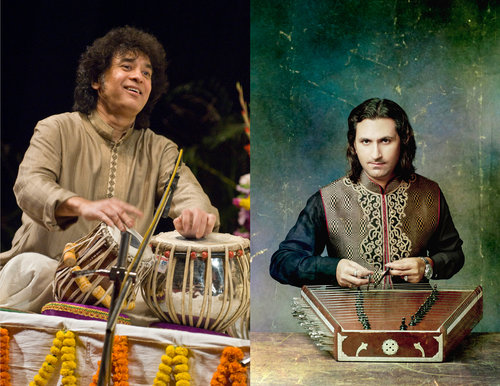 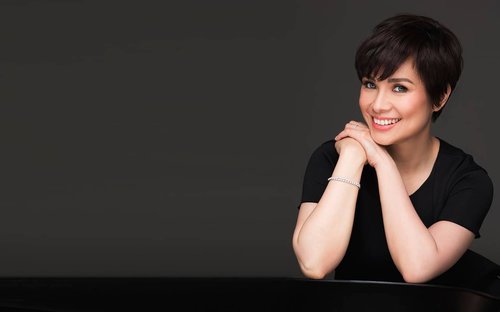 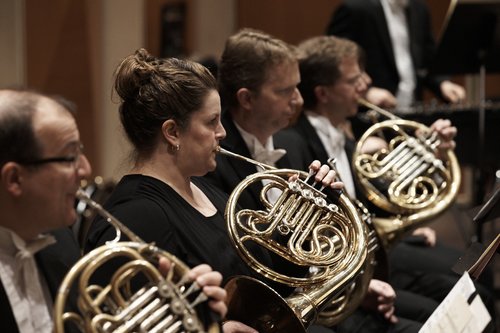 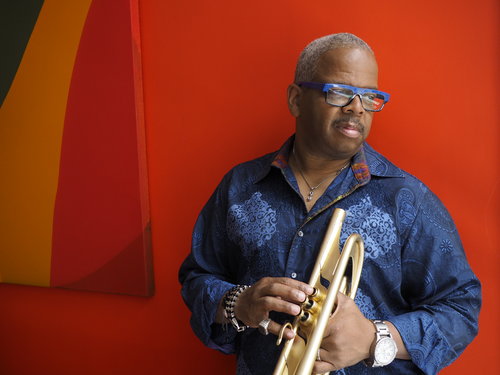 This season is presented by the Wisconsin Union Theater’s Performing Arts Committee.  Sponsors include the Anonymous Fund.