The Power of the Next President with Sharece Thrower

The Power of the Next President with Sharece Thrower
2020-10-26T19:00
Join the Wisconsin Union Directorate, ACLU and BIPOC Coalition as we discuss the impact of the next Presidents.
https://union.wisc.edu/events-and-activities/event-calendar/event/the-power-of-the-next-president-with-sharece-thrower
2020-10-26T20:15

The Wisconsin Union Directorate launches Rise Up week with a town hall style event with moderators from the American Civil Liberties Union Student Alliance and the BIPOC Coalition to bring you "The Power of the next President" with Vanderbilt University Associate Professor of Political Science Sharece Thrower.

Over the last twenty years, the expansion of powers of the President over the Executive Branch in making decisions that affect not only key policies of this country, but also worldwide, has rapidly paced up. So, we at the Wisconsin Union Directorate ask, how does this exactly impact us, why should we be concerned by this shift and what we should keep in mind heading into the upcoming election?

Join us with the ACLU Student Alliance, ASM and BIPOC Coalition to, in a non-partisan town-hall, pick the mind of Dr. Sharece Thrower, whose research focuses on how both Congress and the courts constrain the president’s use of various policy instruments such as executive orders, signing statements, rulemaking, and regulatory review.

Sharece Thrower is an Associate Professor of Political Science at Vanderbilt University and a 2019-2020 Andrew Carnegie Fellow. Her research interests include American political institutions, separation of powers politics, inter-branch policymaking, and executive power. Her scholarship has appeared in several journals, including the American Journal of Political Science, Journal of Politics, Journal of Law, Economics, and Organization, Legislative Studies Quarterly, and Presidential Studies Quarterly. Her book manuscript (with Alexander Bolton, Emory University), Legislative Capacity, Executive Power, and the Dynamics of Separation of Powers Politics, is under contract at Princeton University Press.

She earned her Ph.D. in Politics from Princeton University in 2013 (M.A. in 2010) and her BA in political science and economics from The Ohio State University. Prior to Vanderbilt, she was an assistant professor at the University of Pittsburgh from 2013 – 2016. She teaches courses on the American Presidency, state government, and inter-branch policymaking. 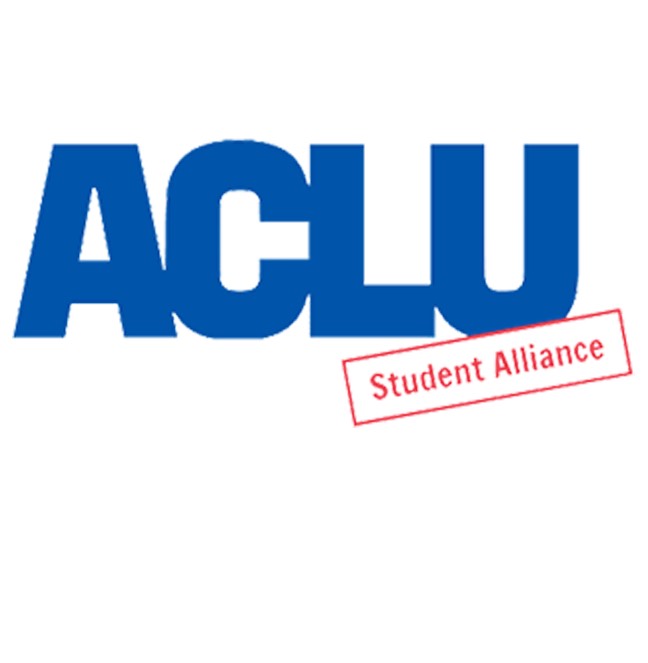 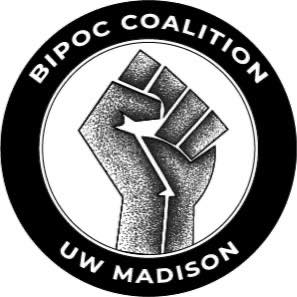