The Midtown Men: 4 Stars from the Original Cast of Broadway's Jersey Boys

The Midtown Men: 4 Stars from the Original Cast of Broadway's Jersey Boys
2015-10-29T20:00
Wisconsin Union Theater
The men bring an unforgettable sound, chemistry and performance of music from the Swinging Sixties back to the stage.
https://union.wisc.edu/events-and-activities/event-calendar/event/the-midtown-men-4-stars-from-the-original-cast-of-broadways-jersey-boys
2015-10-29T18:00

The Midtown Men bring together Tony Award winners Christian Hoff, Michael Longoria and Daniel Reichard and Tony Award nominee J. Robert Spencer, all of them from the original cast of Broadway's Jersey Boys. Joined by a seven-piece band to bring to life the iconic Four Seasons, the high-octane musical tour de force that took the Jersey Boys phenomenon to Broadway and beyond brings to life the greatest hits of the Sixties. The show follows up a critically successful 2011 album, "The Midtown Men: Sixties Hits," with a second live record, "The Midtown Men: Live in Concert" and a live concert special of the show, filmed at the New Jersey Performing Arts Center in partnership with PBS. Those who lived through, remember, or just appreciate music from the Sixties and The Four Seasons won't want to miss this rousing performance. Listening to the music is "… as good as popping Meet the Beatles on my turntable for the first time," according to Time Magazine senior editor Charles Alexander. 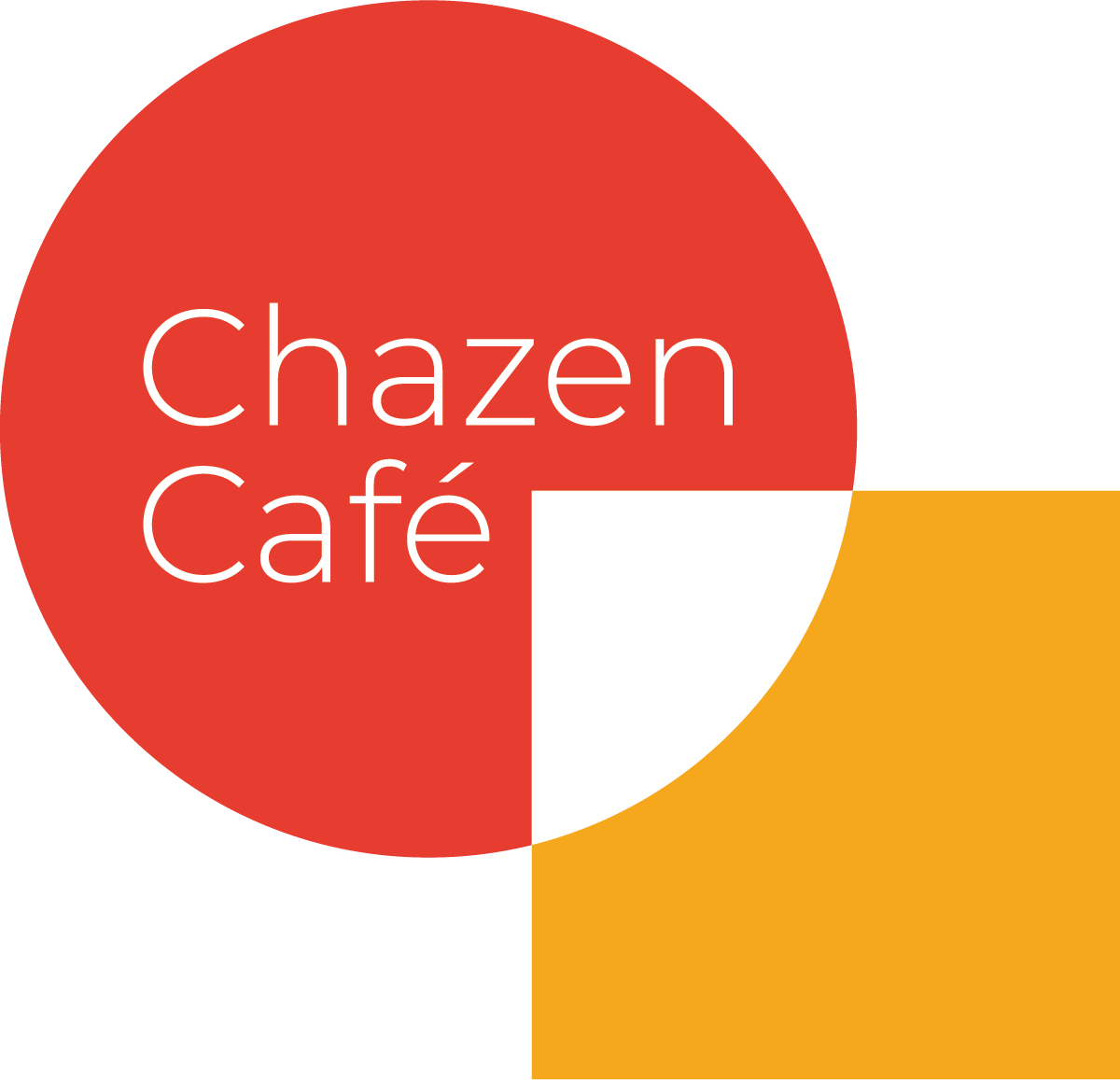