Irish rock band "The Kissers" is scheduled to appear alongside the newly-created youth performance group, The Young Celts at the Madison Celtic Festival.

"The Kissers," are a Madison-based rock band that has been shaking the nation with their fresh, original take on Celtic music. Founded in 1998 during iconic nights at local Irish bars, and refined through 1000 nights on the road, their sound blends acute musicianship, dark humor and the lyricism of the ancient melodies. They performed over 1,000 shows in 39 states across the U.S. during the mid-2000s and were voted Madison's Favorite Local Band six times by the Isthmus Readers Poll and received awards for Best Rock Album (Live Candy Ratz, 2009) and Best World Album (Three Sails, 2015) from the Madison Area Music Association Awards. "The Kissers" are essentially rock musicians who learned Irish music who explore the roots of tradition while maintaining their own unique and modern identity.

Alongside "The Kissers" will be The Young Celts, a local youth performance group that is training future music stars in the art of performing Celtic music. Just recently founded in January 2018, the high-school-aged group of performers have been training nonstop for weeks under the tutelage of coaches Ken Fitzsimmons and Jon Vriesacker. Fitzsimmons and Vriesacker are both graduates of UW-Madison, both receiving Bachelors in Music. Vriesacker is a violinist in the Madison Symphony Orchestra and has performed on promotional recordings for Lands End and Miller Brewing and can be heard on albums by Willy Porter, Freedy Johnston and Garbage. Fitzsimmons has been teaching private bass lessons since 1996 and has helped students successfully audition into Wisconsin Youth Symphony Orchestra (WYSO), WSMA Honors Orchestra, and various university music schools and conservatories. He also helped establish Madison Music Foundry’s flagship program Rock Workshop in 2008. He is also is currently a member of "The Kissers!" 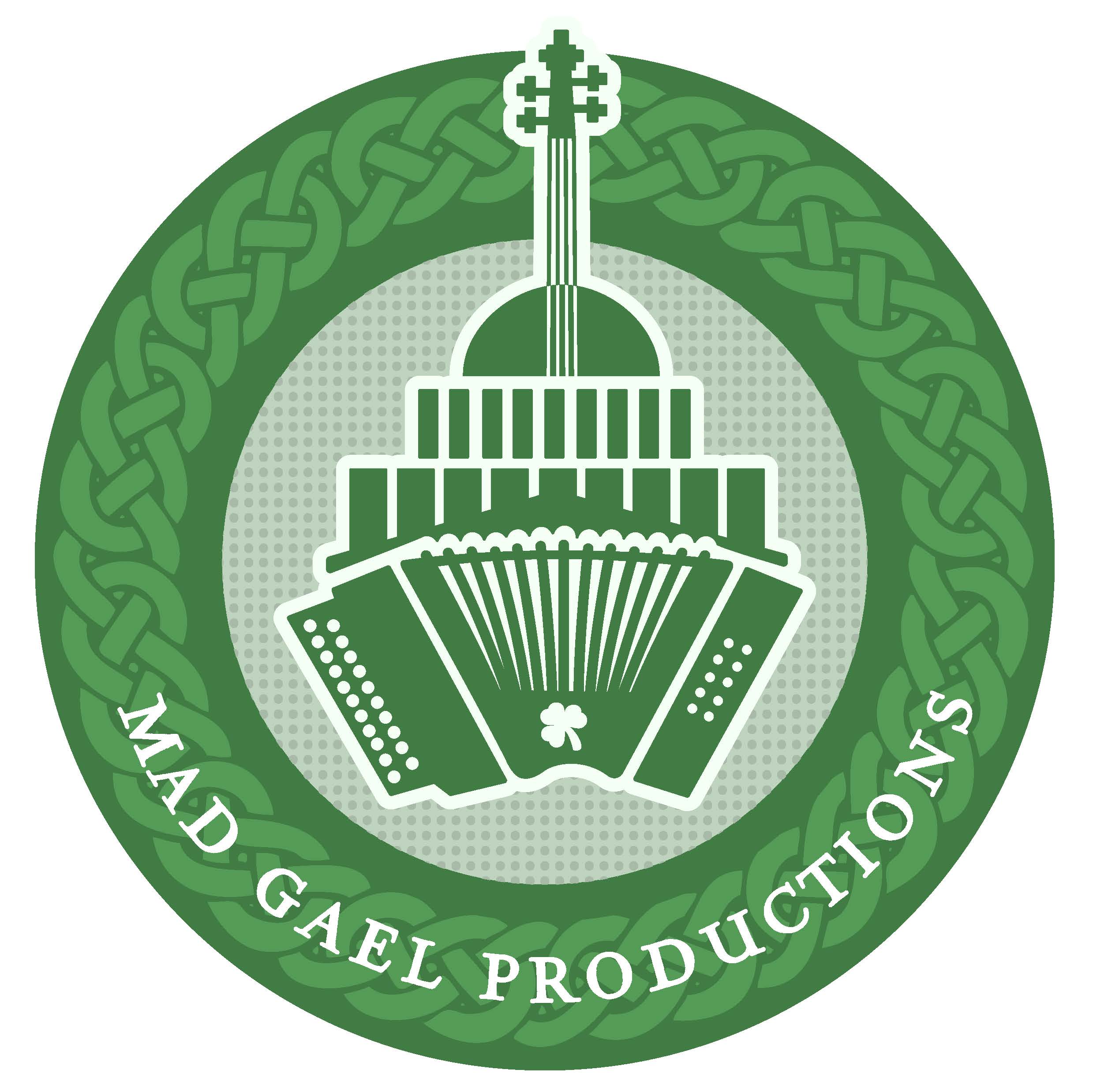