"The Greatest War: World War One, Wisconsin, and Why It Still Matters"
presented by Rock & Roll History Productions
in partnership with Four Seasons Theatre and Wisconsin Union

The Greatest War rock ‘n’ roll history show is a multimedia live music exploration of the modern, living legacy of the First World War and the uneasy truce that ended it.

How are the events of World War One relevant to us today? Have we moved past this conflict, or are we still struggling with its consequences?

First performed in front of a sold-out crowd on November 11, 2018–100 years to the day after the Armistice, The Greatest War: World War One, Wisconsin, and Why It Still Matters lays bare that legacy while searching for meaning in The War to End War.

Equal parts rock opera and documentary, The Greatest War uses music, imagery, and words to tell the story of the Armistice and the war that lead up to it. Using letters, diaries, and articles written by and about Wisconsinites, connects the past with our world today through compelling music accompanied by theatrical lighting and a live display of photos, film, and artwork from the period.

No prior knowledge of World War One is needed to enjoy this concert. You only need an appreciation for good music and thoughtful lyrics along with a willingness to glimpse at the courage, despair, optimism, anger, hope, and sense of foreboding experienced back then by so many of our fellow human beings.

Visit our Facebook page at @thegreatestwar for photos from the sold out 2018 performance! Learn more at: https://thegreatestwar.org 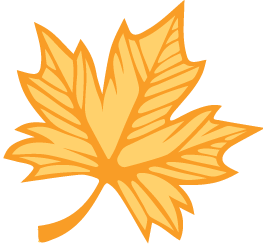