Pussy Riot - In Conversation and Q&A

Often performing with distinct, colorful masks, Pussy Riot is a feminist punk rock band from Russia. It was founded in August 2011 and its music focuses on feminism, LGBT rights, and opposition to the Russian President Vladimir Putin and the Russian Orthodox Church. Their guerrilla performances landed three of their members in Russian prison while other members left the country fearing prosecution. Their case was adopted by human rights groups including Amnesty International, which designated the women prisoners of conscience, and by over 100 entertainers, including Adele, Madonna, Patti Smith, Bruce Springsteen, and others. A couple of members made a guest appearance on House of Cards season 3.

Join them for this conversation and Q&A.

If you like Pussy Riot - In Conversation and Q&A, you may also enjoy Nasim Pedrad and Sara Schaefer, and The Seldoms 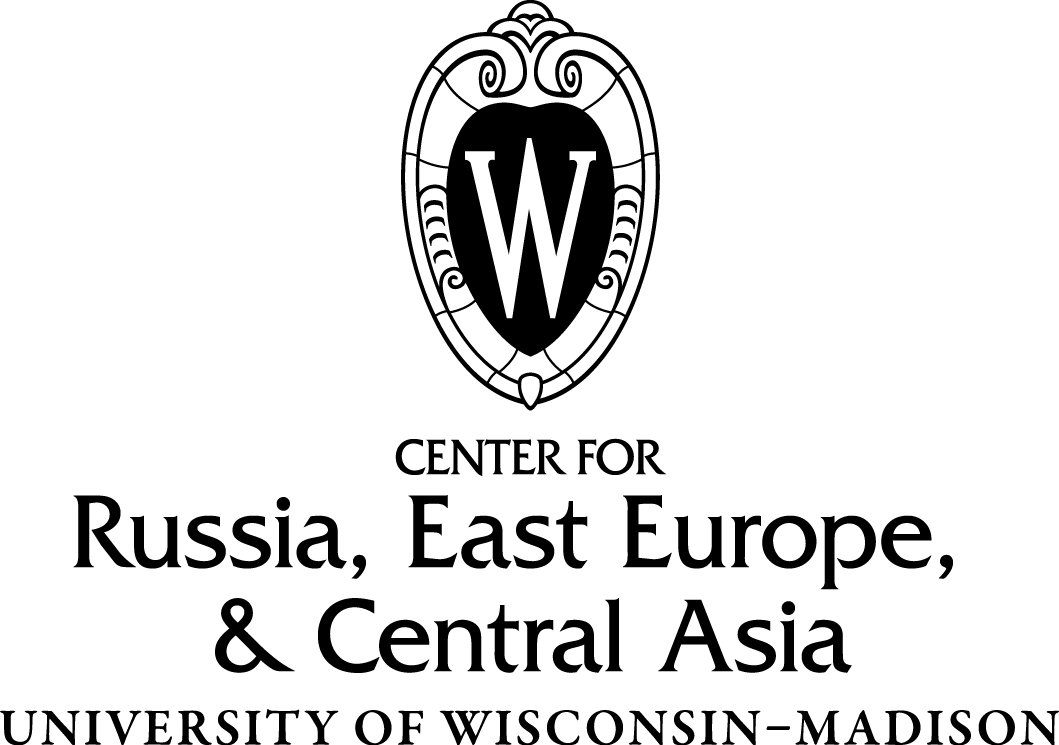