Hoofers Winter Carnival
Just Because It's February Doesn't Mean We Can't Play Outside!

What good is a giant frozen lake in your backyard if you can't get a good hockey tournament going? Join Rec Sports for this annual pond hockey tradition!

This year's Connolly Classic Pond Hockey Tournament, presented by Rec Sports, will feature 15-20 teams across 2 divisions and 12 pools and will be held on beautiful Lake Mendota! Play will begin Saturday, February 10 at 9am and the championship games will be played on Sunday, February 11.

All you need to play is skates, sticks, and a helmet along with 2 other friends! Participants can register on FusionIM using their NetID login and password. Registration closes February 6th at 11:55pm.

History of the Pond Hockey Tournament:
For years before the event's eventual inception, PJ Connolly was one of many students expressing desire for an outdoor hockey tournament. During his senior year and as an employee of Rec Sports, Connolly decided to do something about it. He and cofounder Josiah Zanghi organized meetings with Rec Sports and Wisconsin Hoofers, planned every detail of the tournament, and created the rinks. The first annual Connolly Classic was held on February 8 and 9 on Lake Mendota in 2014.

Year after year, the tournament continues to grow into Connolly’s and Zanghi’s vision. The 2016 Connolly Classic hosted 15 teams in five different “divisions”, each with its own round-robin play. The event culminated in an inter-division playoff bracket with one winner crowned at the end. 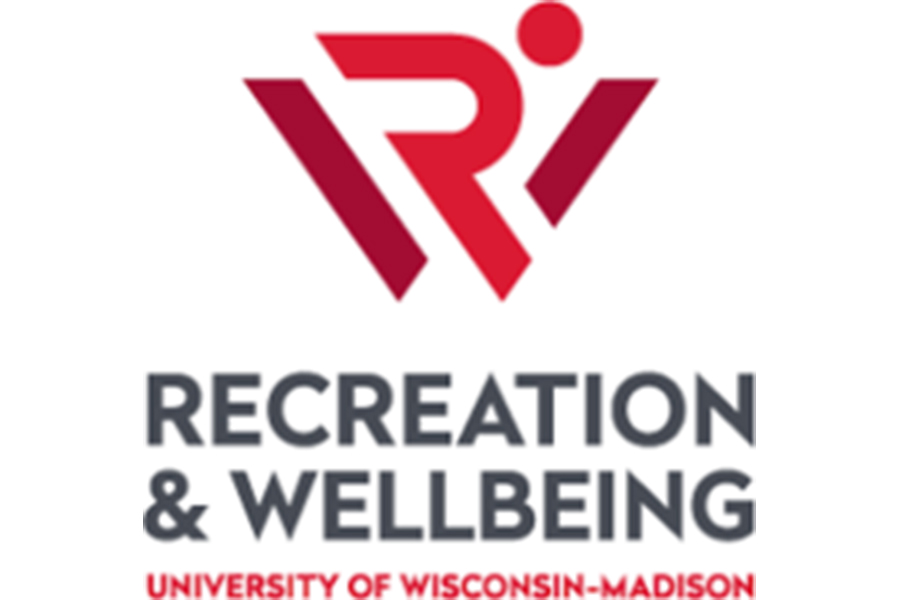