O.A.R live in concert for the "You Pick The Set List" Tour
The Hunts opening

“This isn’t about us going back to our musical roots per se,”says lead singer Marc Roberge, who founded O.A.R. in 1996 with his Rockville, Md. high school classmates, drummer Chris Culos, guitarist Richard On, and bassist Benj Gershman (saxophonist Jerry DePizzo joined while the group was at Ohio State University). “It’s about us getting inspired by the place we came from. We’d drive the same roads, visit the old haunts, spend time with our people.  Rockville was the catalyst then, and it’s the catalyst now.”

For the first time in a while, the band found that visiting their Maryland hometown gave them a sense of peace. For years, they had been pushing themselves to reach new levels of success, searching for their place in the world. Plus, turbulent times within their personal lives had led them to a slightly disconnected state.“I went home to Maryland many times while making this album and based these songs on all the familiar feelings that Rockville gave me,”Roberge says. “I tried to focus in on the simple things that always made this band so creative and driven. For everyone in the band, this was a restart. We’ve been hanging out, enjoying life, letting things go…The whole album is about a reboot.”

That sense of renewal is evident on the first single, the deep, yearning “Peace.”“As we were writing it, I felt the weight of three years lift off my shoulders,”Roberge says. “We wrote it about getting back to that even playing field after you go through turbulent times.  It’s about what I see people going through all around me, everyone deserves second, third, fourth chances.”

Roberge wrote “Peace”with Blair Daly and Nashville-based producer Nathan Chapman, best known for his work with Taylor Swift, after Roberge introduced himself to Chapman at an event in Los Angeles. The two got along so well that, in addition to “Peace,”their writing sessions yielded three other songs: “Favorite Song,”“Two Hands Up”and “We’ll Pick Up Where We Left Off.”Chapman produced “Favorite Song”and “Two Hands Up,”while Gregg Wattenberg, who co-wrote O.A.R.’s No. 1 smash, “Shattered (Turn the Car Around),”produced “Peace.”Chapman and Wattenberg shared production duties on “We’ll Pick Up Where We Left Off.”With those four tracks serving as the foundation for the album and as a boost to the band’s confidence, Roberge produced the rest of the tracks on THE ROCKVILLE LP including a co-production with Jerry DePizzo on “The Element.”“We felt like we were on to something with an overwhelming freedom to chase down some more songs,”Roberge says.

THE ROCKVILLE LP, which was recorded in Nashville, Bethesda, Md., and Brooklyn, N.Y., features some of O.A.R.’s most diverse, intricate songs to date. Bold horn arrangements weave in and out of several of the tunes, including “Irish Rose”sequel and DePizzo showcase, the jangly, story song, “Caroline the Wrecking Ball,”as well as the ambitious “The Architect,”a song adored by longtime fans, but one O.A.R. had never committed to an album before.

Pure joy and light-heartedness infuse album opener, the spiky infectious anthem, “Two Hands Up,”and the irrepressible reggae-tinged “Favorite Song”in which Roberge cheerfully references dozens of song titles. “We were driving down roads in Nashville and Maryland feeling nostalgic harkening back to the days of endlessly flipping through the radio dial singing loudly to your favorite songs.  This song is an ode to the hit, to recognize the pure joy you can get from a song and some rolled down windows.”

O.A.R. is renowned for its intense, vibrant live show —including selling out Madison Square Garden twice —and the communal feeling it shares with its fans. With each studio album, the band has endeavored to achieve that sense of immediacy. On THE ROCKVILLE LP, “it comes the closest,”Roberge says.”Every live band I know will always want nothing more than to carry their live performance onto the album.  It’s an elusive thing to capture, so I’ll never say we nailed it,”Roberge says. “But I can guarantee we put that same live show energy and passion into each minute of THE ROCKVILLE LP and we can only hope the audience feels that.” 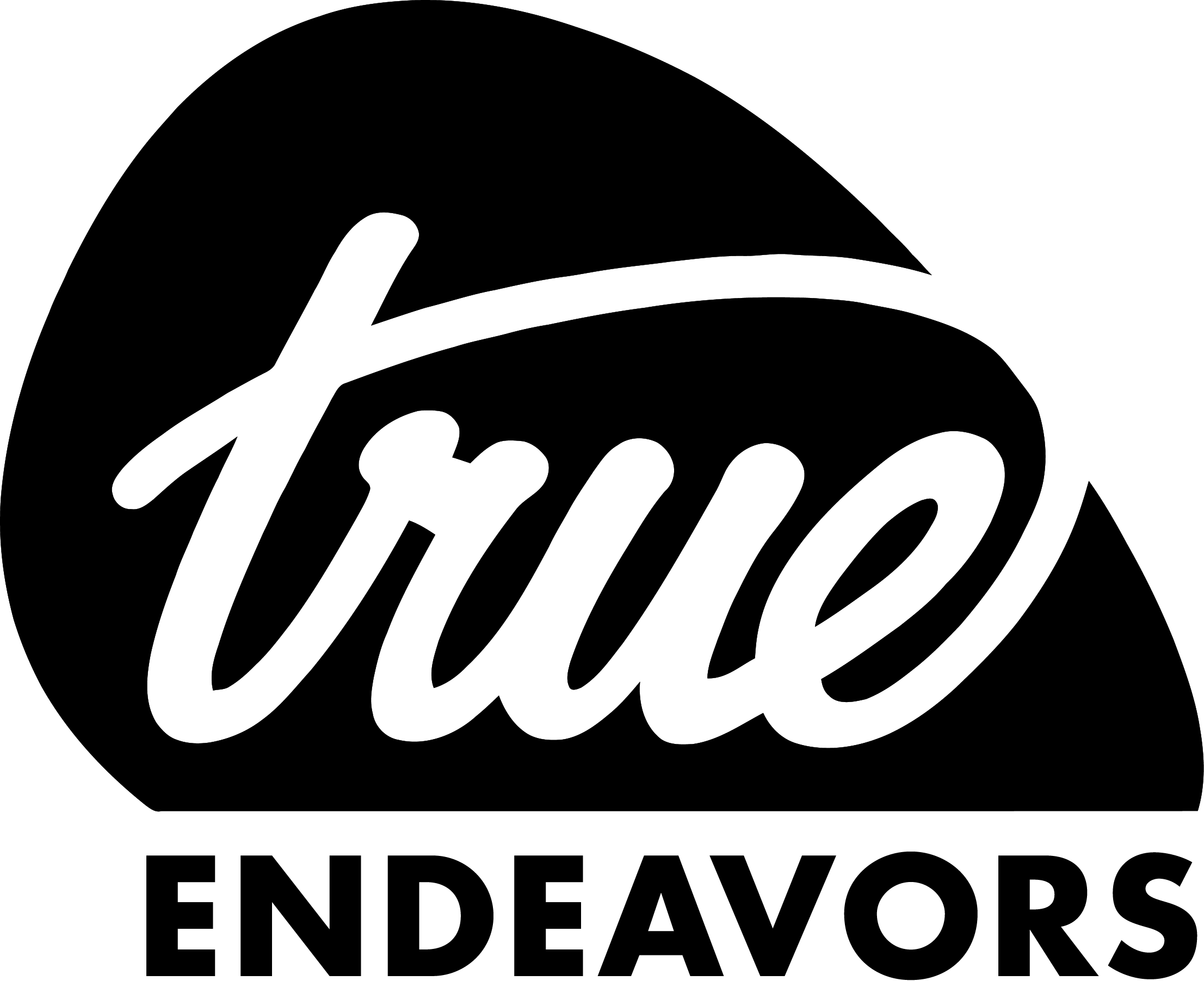