A career musician for 40 years and then some, Johnny Chimes is one of the most versatile Blues musicians in the Midwest.

He is a jambalaya of rolling New Orleans piano, Southern finger-style guitar picking and sweet, soul-singing.

Chimes is an accomplished songwriter as well, seamlessly weaving his original compositions into a set along with New Orleans R&B and blues standards. He's got the retro cool vibe which not only makes the whiskey taste better, but also makes your troubles seem like one good blues song away from vanishing into the night.

One of Madison's best kept secrets, he entertains regularly at Louisianne's Restaurant and at various clubs and eateries in and around the city.

Chimes has shared the stage with Louisiana "luminaries"-- the Radiators, the Iguanas, Craig Klein & Bonerama, The Dirty Dozen Brass Band, and Gino Delafose.

Johnny Chimes was invited to perform at the opening night ceremonies for the world-renowned Madison Overture Center. ESPN had Chimes as a featured act when the Outdoor Games came to town, and he is a "lifetime invitee" to the Capital City's #1 Summer music event, La Fete du Marquette. 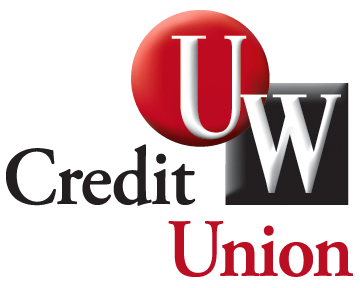