https://union.wisc.edu/events-and-activities/event-calendar/event/four-seasons-theatre-presents-monty-pythons-spamalot
2016-08-05T18:00
Based on the 1975 film Monty Python and the Holy Grail, Monty Python's Spamalot answers the question "What happens when you cross a Monty Python enthusiast with a musical theatre geek?" Join King Arthur and his faithful knights in their search for the grail, as they find inspiration from the Lady of the Lake, get mocked by French Soldiers, and appease the Knights who say Ni with (what else) a shrubbery. Four Seasons Theatre's production of Monty Python's Spamalot will have you laughing out loud and singing "Always Look on the Bright Side of Life" on your way out of the Wisconsin Union Theater. 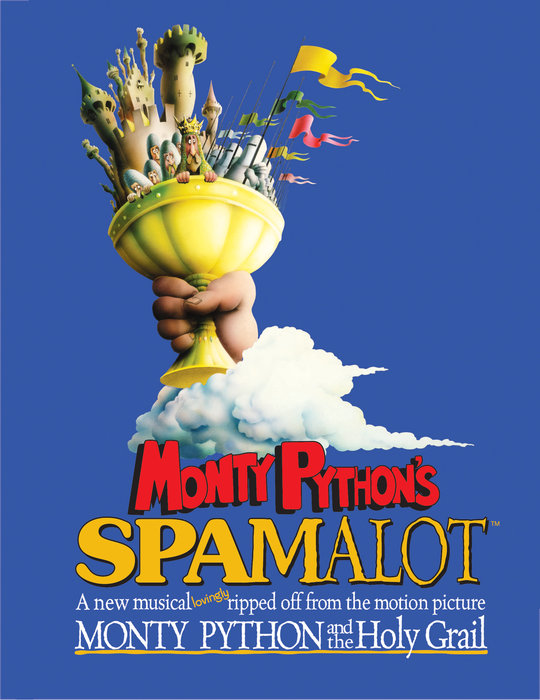 If you like Monty Python's Spamalot, you may also enjoy Nasim Pedrad and Sara Schaefer and Mnozil Brass.