An Evening with Laj Waghray

Join us on October 8th at 7:00pm for a conversation with Milwaukee filmmaker Laj Waghray where we will talk about her films, her influences, and her experiences. Laj will be making two of her films, Sleepover and Together, Alone, available for viewing on YouTube starting on October 6th and up until the time of the discussion.

Lajwanti (Laj) P. Waghray has an extensive background in film and activism. She is currently working on Searching for Sparrows, a documentary about four citizens who are finding solutions to the loss of bird habitats due to rapid urbanization in India. Her film, On Hands, a poetic, non-linear film brings our attention to the joy Makers gain by creating with their hands. She pitched at the Tribeca film festival in 2017, was selected as a DVID fellow at Kartemquin Films in 2014. In 2012 she directed and produced a documentary, Sleepovers, a 53-minute retrospective film documenting the coming of age of four suburban Milwaukee girls over the course of three sleepovers in 10 years.

In addition, she co-directed the third film in the Janet Fitch’s, 3-part series, Guns, Grief, and Grace in America, andin 2008, Ramon Rivera-Moret’s documentary, On Calloway Street, a feature-length experimental narrative about immigrant stories in Queens, NY. For many years she also served on the Milwaukee Film Festival's Education Committee. In addition to her film work, Waghray co-founded Didi, which aims to end violence against women in the South Asian communities in Milwaukee. And is on the Board of Lynden Sculpture Garden, which builds programs to bring new, diverse members to the garden and offers a unique experience of art in nature.

The discussion will be hosted on Zoom

We hope to see you there!

These free events are intended for UW-Madison students, faculty, staff and Union members and guests. 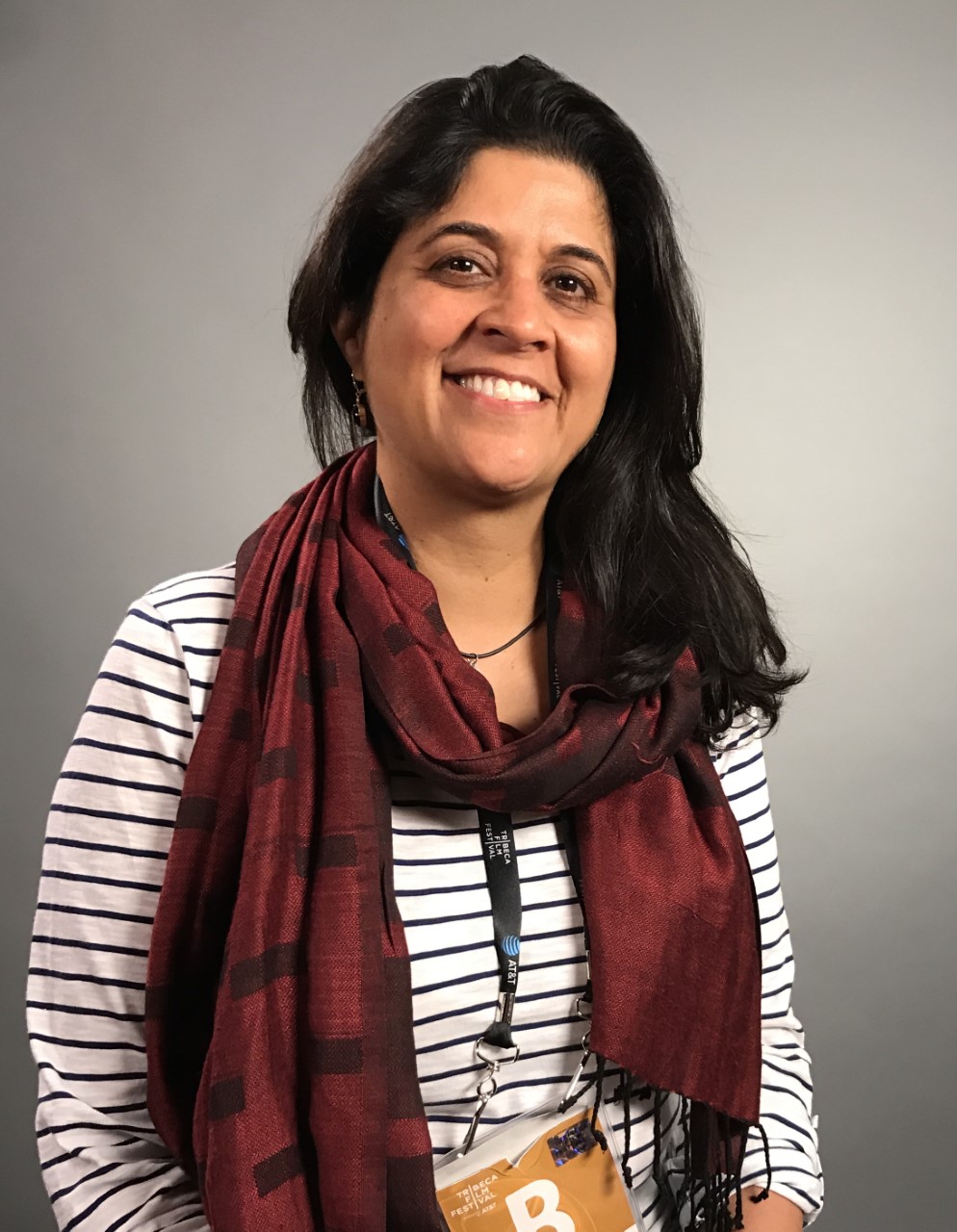