An Evening with Carol Brandt

An Evening with Carol Brandt
2020-11-06T19:00
A Q&A discussion with Milwaukee filmmaker Carol Brandt where we will talk about her films and her experiences.
https://union.wisc.edu/events-and-activities/event-calendar/event/an-evening-with-carol-brandt
2020-11-06T20:00

Join us on Friday, November 6th at 7:00pm for a discussion with Milwaukee filmmaker Carol Brandt. We will talk about her films, her experiences, and her influences. You are able to watch her music videos through her website. Two of her feature length films, Dear Coward on the Moon and Pet Names, are streaming on Amazon Prime. Dear Coward on the Moon is also streaming completely for free through TUBI. We encourage you to watch her films and then hop in our Zoom discussion for a unique look at the artist behind the films!

Born and raised in the Midwest, Carol grew up telling stories through plays, comic books, music, and her grandmother’s VHS camcorder.

After earning her film BFA from UW-Milwaukee Peck School of the Arts in 2014, she has gone on to produce multiple short and feature films, all of which she directs, produces, and edits.
Carol wrote and directed her first feature, Things Found on the Ground, at the age of 20.
The film had its world premiere at the New Orleans Film Festival in 2013.
Her award-winning fourth feature, Pet Names, premiered at the 2018 SXSW Film Festival and has screened at festivals across the globe.

When not working on her own projects, Carol resides and works as an editor out of Milwaukee.

Check out more about Carol and view her music videos: https://www.carolbrandtwork.com/

The discussion will be hosted on Zoom where you will be able to listen and contribute questions to the discussion. 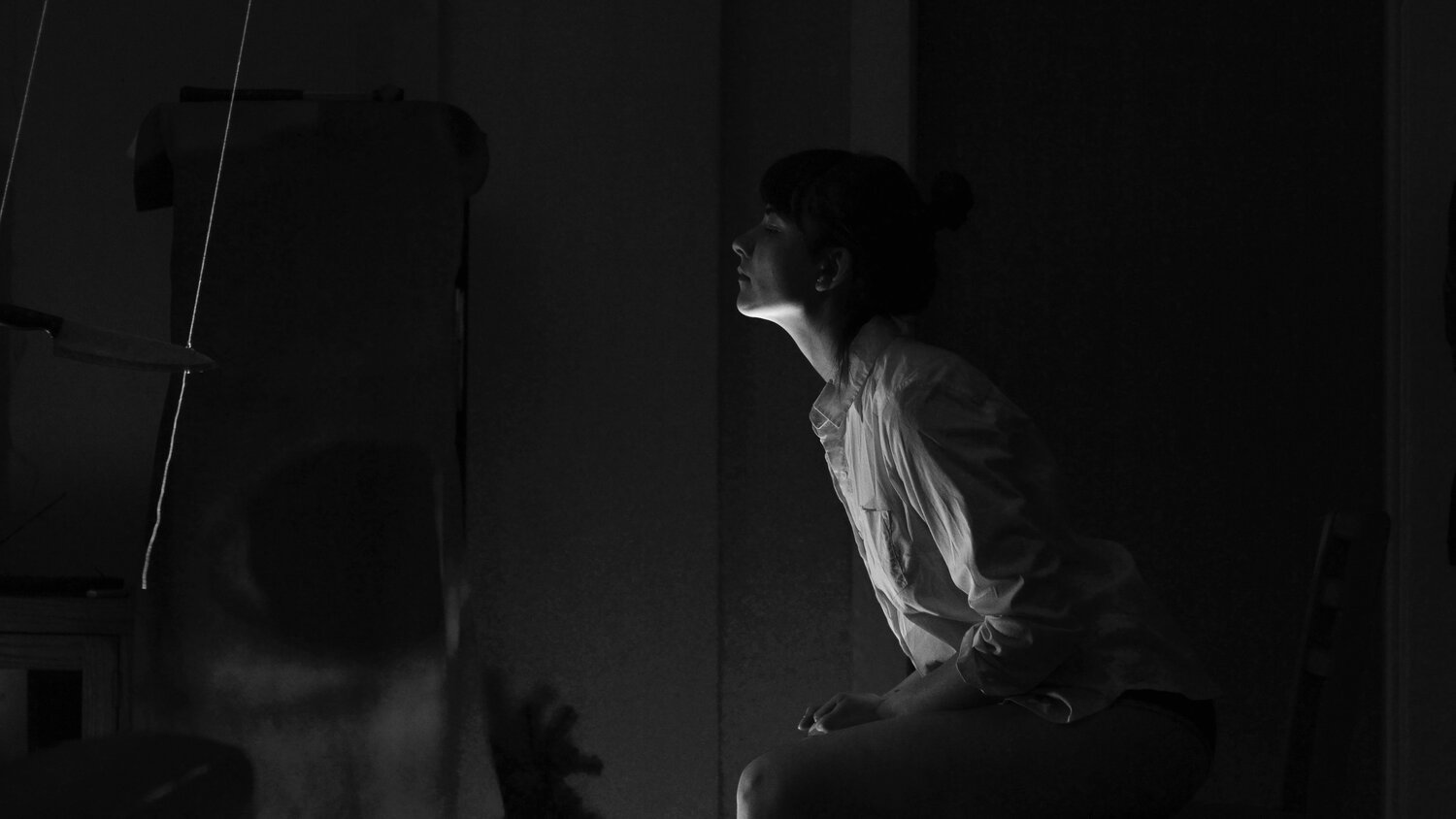