An Evening with Anna Deavere Smith

Anna Deavere Smith is an American actress, playwright, and professor. She is currently the artist-in-residence at the Center for American Progress. Smith is widely known for her roles as National Security Advisor Dr. Nancy McNally in The West Wing and as hospital administrator Gloria Akalitus in the Showtime series Nurse Jackie.

In 2013 she received The Dorothy and Lillian Gish Prize, one of the most prestigious prizes in the American arts, which is given annually to “a man or woman who has made an outstanding contribution to the beauty of the world and to mankind’s enjoyment and understanding of life.” She also received the 2012 National Humanities Medal from President Obama and was nominated for two Tony Awards in 1994.

In 2015 the National Endowment for the Humanities selected her for the Jefferson Lecture, the U.S. federal government's highest honor for achievement in the humanities, delivering a lecture entitled "On the Road: A Search for American Character"

Please join Distinguished Lecture Series for an evening with Anna Deavere Smith. The doors to Memorial Union's Shannon Hall will open at 7:00 PM.

Lecture is open and FREE to both students and the public. This event is also a part of Lit Fest 2016: The Year of Shakespeare, a series of events on the evening of April 20th in commemoration of the 400th year since Shakespeare's death.

Lit Fest events begin at 4:00P.M. including a performance from the Young Shakespeare Players, crafting with Wheelhouse Studios and presentations from the Artistic Directors of the American Players Theatre (APT). After the Anna Deavere Smith presentation, the night will end with the final, special edition of WUD Publications' monthly spoken word, poetry and prose open mic, Lit After Dark. For the complete schedule, click here. 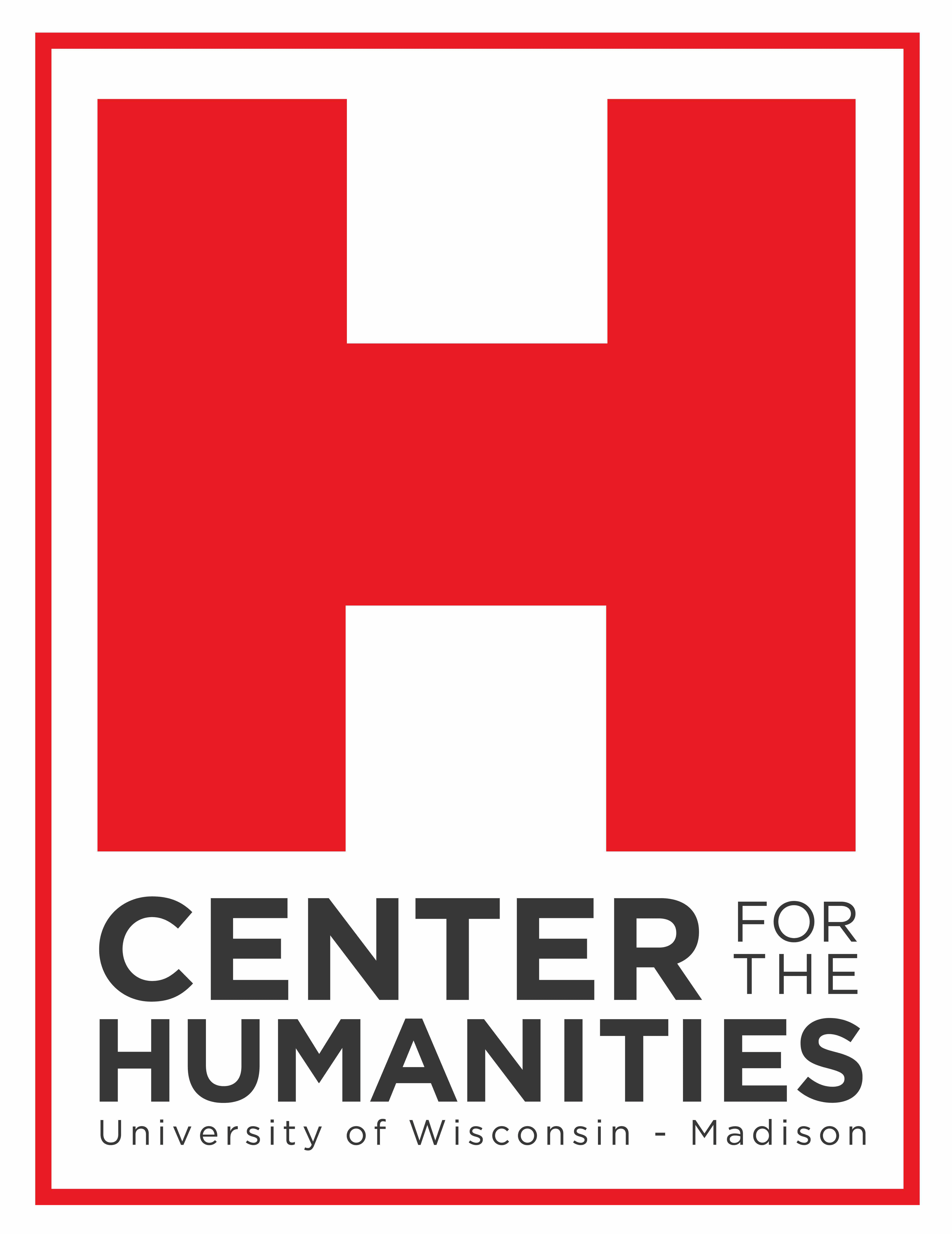 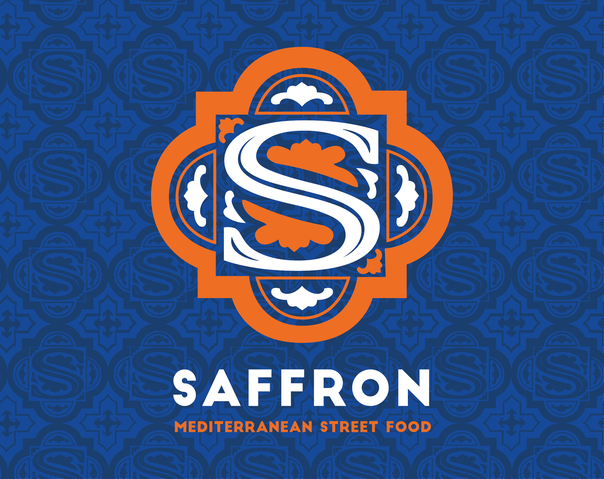