Aa Dekhen Zara (ADZ) is an annual Indian Dance cultural show hosted by UW Madison's Aa Dekhen Zara Entertainment. Each year, this registered student organization (RSO) spends more than 7 months preparing and planning for this event with the goals of making people more aware of South Asian culture through dance and encouraging them to embrace diversity. Being one of the Midwest's premier dance competitions, ADZ is one of the few events in the region that showcases the amazing talent of Indian dance teams from the entire country. Since its inception in 2011, ADZ has been planned, organized, and run entirely by UW- Madison students. The upcoming show will feature five Bhangra (a North Indian folk dance from the Punjab region) teams and five Bollywood/Fusion teams. The participants will be judged by a panel of dance experts and will compete for first and second place within their categories. In a nutshell, the purpose of ADZ is to bring to the UW-Madison campus and a show that displays culture, music, and dance in a competitive setting while giving the people of Madison a taste of the Indian culture, of which dance and music are such a big part. In 2016, Aa Dekhen Zara attracted approximately 1,050 people, a full house. 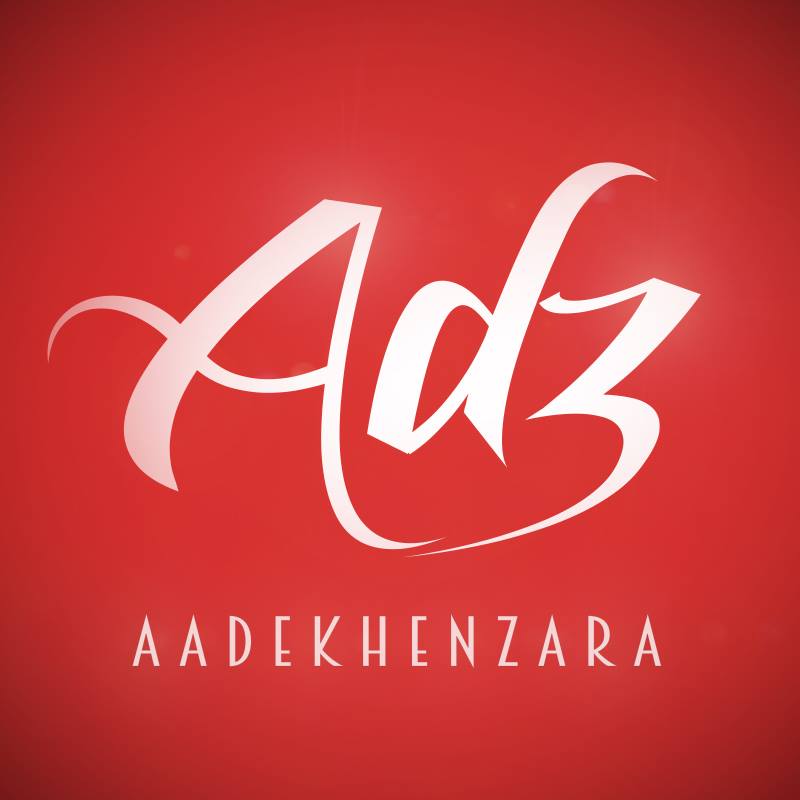