Tickets available to the public on Sept. 13 for Q&A with actress, producer and activist Stephanie Beatriz 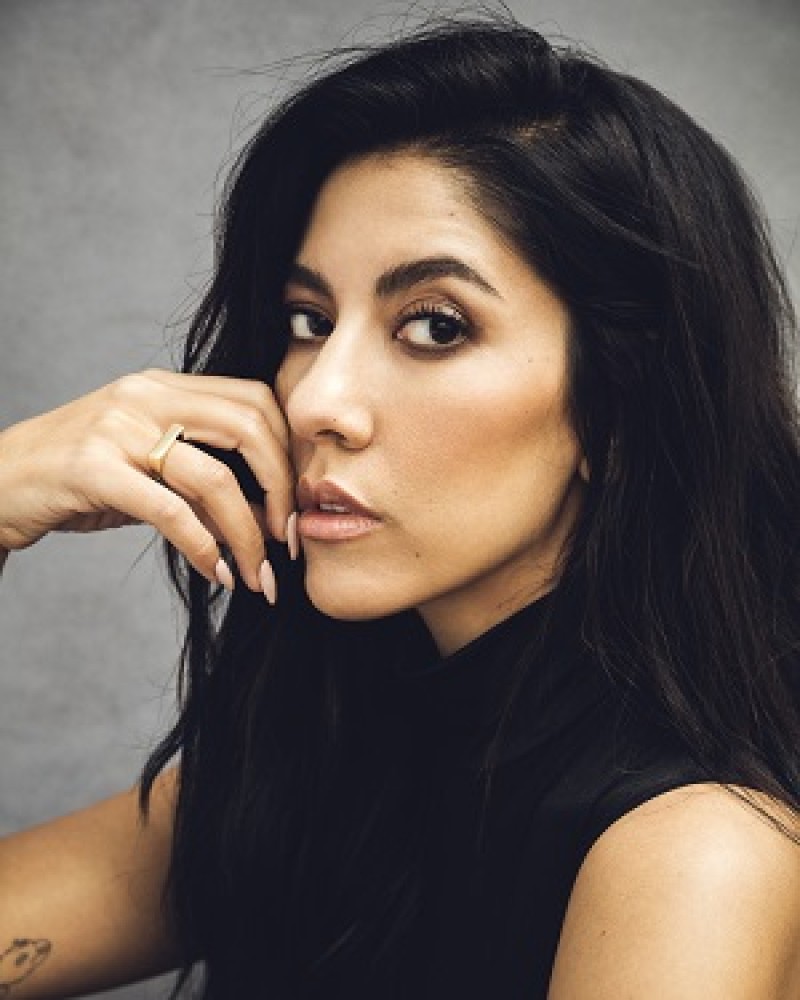 Tickets will go on sale to the general public on Sept. 13 for a Q&A with producer, activist and “Brooklyn Nine-Nine” actress Stephanie Beatriz in Shannon Hall at Memorial Union on Nov. 7 at 8 p.m. 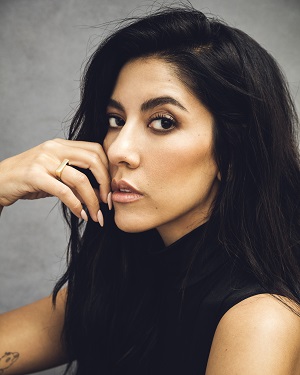 During Beatriz’s Shannon Hall debut, a moderator will lead a Q&A about her life, career and activism, including her time on “Brooklyn Nine-Nine” and her work with the LGBTQIA community.

Beatriz’s work includes not only starring on “Brooklyn Nine-Nine,” but also guest starring on the show “Modern Family,” producing and starring in “The Light of the Moon,” and more.

Beatriz has advocated for the normalization of LGBTQIA characters on television, including on “Brooklyn Nine-Nine,” in which the bisexual actress plays the role of Rosa Diaz, a no-nonsense, brave, smart, bisexual detective with a heart of gold.

“We are so excited to be having not only a leader for women in television comedy, but to also have such a strong activist for the LGBTQIA community,” said Hailey Koller, Wisconsin Union Directorate (WUD) Performing Arts Committee’s committee relations assistant director. “When it comes to speaking out for LGBTQIA equality in the entertainment industry, Stephanie’s voice has been so important, and we look forward to learning about her experiences.”

This event is presented by the Wisconsin Union Theater in collaboration with the WUD Performing Arts Committee.

Tickets for this event became available to University of Wisconsin-Madison students Aug. 20 and will continue to be exclusively available to UW students through Sept. 12.

For more information about Beatriz’s upcoming appearance, including how to purchase tickets, visit union.wisc.edu/events-and-activities/event-calendar/event/stephanie-beatriz.