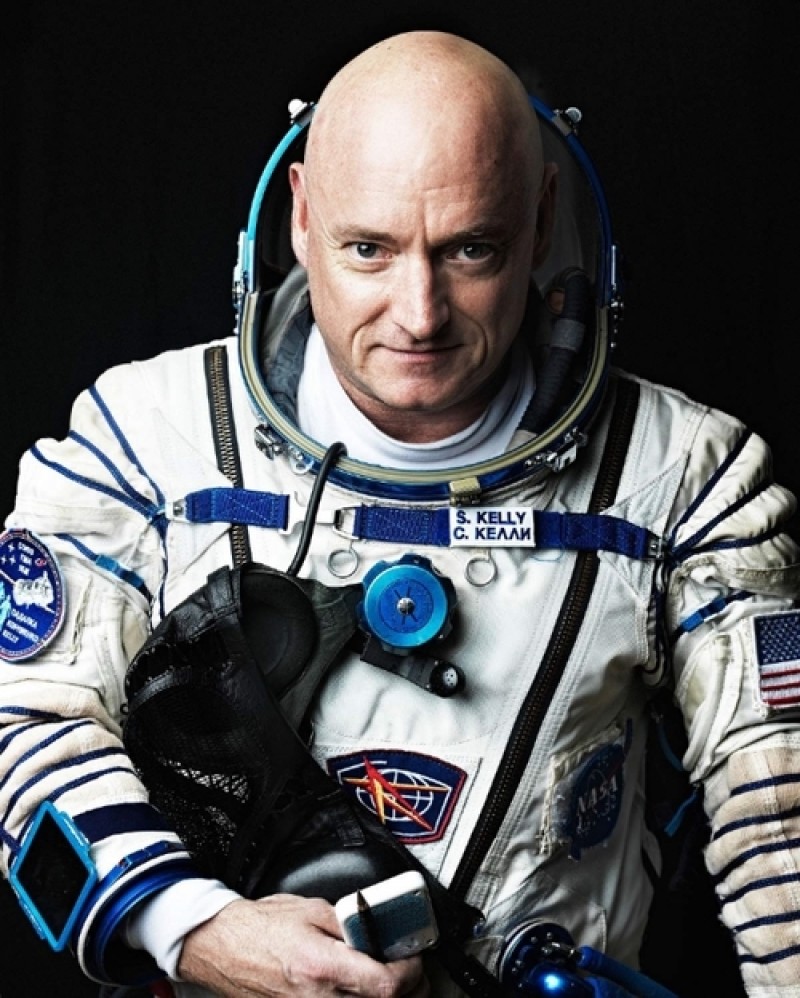 With 200 million miles of space travel under his belt, former NASA astronaut Scott Kelly has seen the world from many angles – and 8,300 orbits –  and will share his story at a free Wisconsin Union Directorate (WUD) Distinguished Lecture Series (DLS) Committee-hosted talk on Oct. 4 at 7 p.m. in Shannon Hall at Memorial Union.

The event, titled “An Evening with Captain Scott Kelly: The Sky Is Not The Limit,” will feature a 90-minute talk and Q&A session with Kelly on his extensive space travel. No tickets are necessary – admission is free and open to the public. The WUD DLS Committee will provide live captioning during the event.

Kelly completed four space flights including two stays as commander on the International Space Station, one of which lasted a record-breaking 340 days in 2015. During his mission, called “A Year in Space,” he conducted three spacewalks and studied how longer periods in space affect the human body. Time Magazine documented his journey in a video series and an Emmy Award-winning PBS special.

He authored New York Times bestsellers, “Endurance: A Year in Space, a Lifetime of Discovery,” an autobiography chronicling his experience during his longest space trip, and “Infinite Wonder,” a collection of his photographs from the International Space Station. Kelly’s most recent book, “Ready for Launch: An Astronaut’s Lessons for Success on Earth,” was published April 12.

Not only the recipient of the Defense Superior Service Medal, the Legion of Merit, and the Distinguished Flying Cross, Kelly is also a fellow of the Society of Experimental Test Pilots and a member of the Association of Space Explorers.

“The best part was the challenge of doing something incredibly complicated and risky, working hard at it, and being successful,” Kelly said on being an astronaut in an interview with Harvard Business Review. “You’ve got to put a lot in, and you need the help of many, many people on the ground and in space to do it. So there’s a lot of teamwork, a lot of collaboration.”