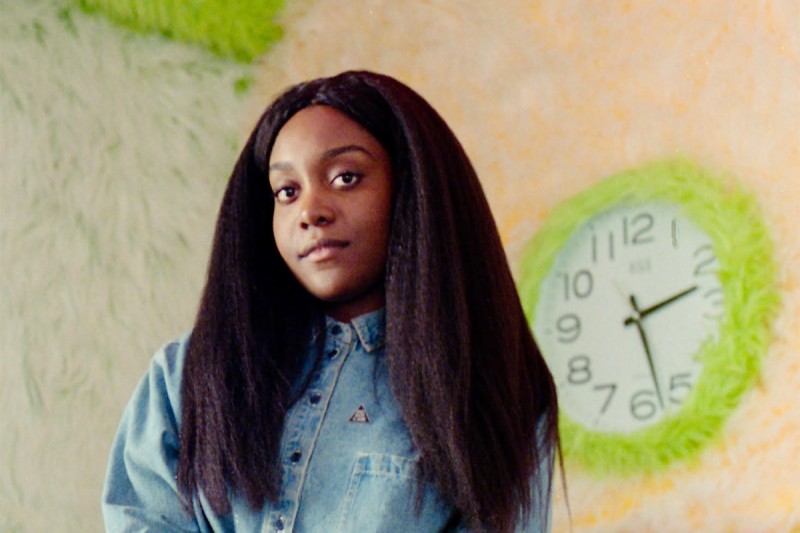 Noname to discuss artistic expression in music and poetry, BIPOC and female empowerment during free event open to University of Wisconsin–Madison students, staff, and faculty

MADISON – Rapper and poet Noname will discuss art and poetry, music, and the empowerment of BIPOC communities and women during a free, virtual, live event called “Music, Art & Poetry: A Conversation with Noname” on April 7 at 7 p.m. CDT.

All interested University of Wisconsin-Madison students, staff, and faculty are invited to join for this free event. Those interested in attending can register online here to receive the event livestream link in an email the day of the event.

Noname’s lyrical stylings have earned her wide acclaim as a rapper. A Chicago native, she got her start in poetry and music through frequenting open mic nights and slam poetry events, which allowed her to meet and learn from other artists, like Chance the Rapper and Mick Jenkins.

Noname’s lecture is a part of a series of events making up the WUD Publications Committee’s Lit Fest, an annual week-long event. The event celebrates culture in literary work and storytelling. This week will include a compilation of workshops put together by the Committee’s five magazines and other speakers.

These workshops will invite the campus community to experience what happens behind the scenes and will invite attendees to explore the relationship between storytelling and creating content. This year’s theme is Activism in the Literary Arts. Those interested in learning more about Lit Fest can find more information on those events here.

Those interested in attending this upcoming lecture can register here.