Author, activist and former journalist Helen Zia will emphasize how bringing the nation’s multicultural communities together can create positive change during “The Power of Unity and Re-Envisioning America” on March 31.

Tickets are not required for this free, in-person event, but DLS and APIDA members request that interested parties RSVP at this link. Anyone may attend Zia’s lecture, regardless of their affiliation with the University of Wisconsin–Madison.

Zia’s experiences as an Asian-American, feminist and LGBTQIA+ activist have influenced her research, writing and social justice work.

Born to first-generation immigrants from China in 1952, Zia grew up in New Jersey. After graduating from the Princeton School of Public and International Affairs, Zia spent two years in medical school at Tufts University before realizing her passions did not lie with medicine. She worked as a construction laborer, autoworker and community organizer before she finally found her true calling: writing.

In the decades since, her articles, essays, reviews and books have been heralded as ground-breaking and have been featured in many publications such as Ms., The New York Times, and The Washington Post. Zia has reported on a wide array of important topics, such as countering anti-Asian hate and homophobia.

In 2000, Zia published her first book, “Asian American Dreams: The Emergence of an American People,” which was a finalist for the distinguished Kiriyama Pacific Rim Book Prize. Her most recent book, “Last Boat Out of Shanghai: The Epic Story of the Chinese Who Fled Mao’s Revolution,” compiles 12 years of research to tell the stories of survivors of the mass exodus that took place during the Communist revolution of 1948. 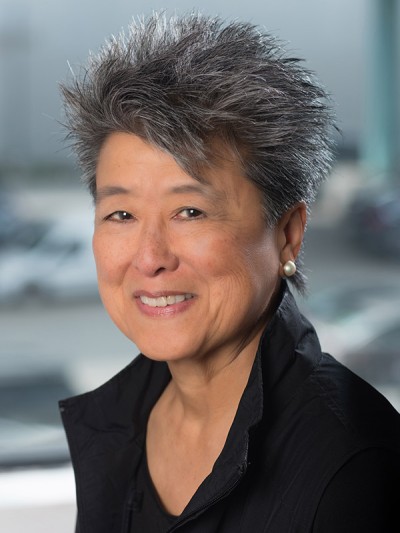 Zia has held many influential positions over the years, including executive editor of Ms. and founding board co-chair of the Women’s Media Center, which promotes media equality. She also has been active in non-profit organizations, such as Equality Now and the Asian American Journalists Association.

During the March 31 lecture and Q&A, Zia will draw from her life experiences to highlight the importance of uplifting multicultural communities. She will describe how she believes people must uncover pieces of common history to come together and create a brighter future.

The APIDA Student Center at UW–Madison helps create a safe environment for APIDA-identifying students, offering academic, professional and social opportunities to engage their identities and build communities of support.

To learn more about the March 31 lecture and Q&A with Zia, click here.