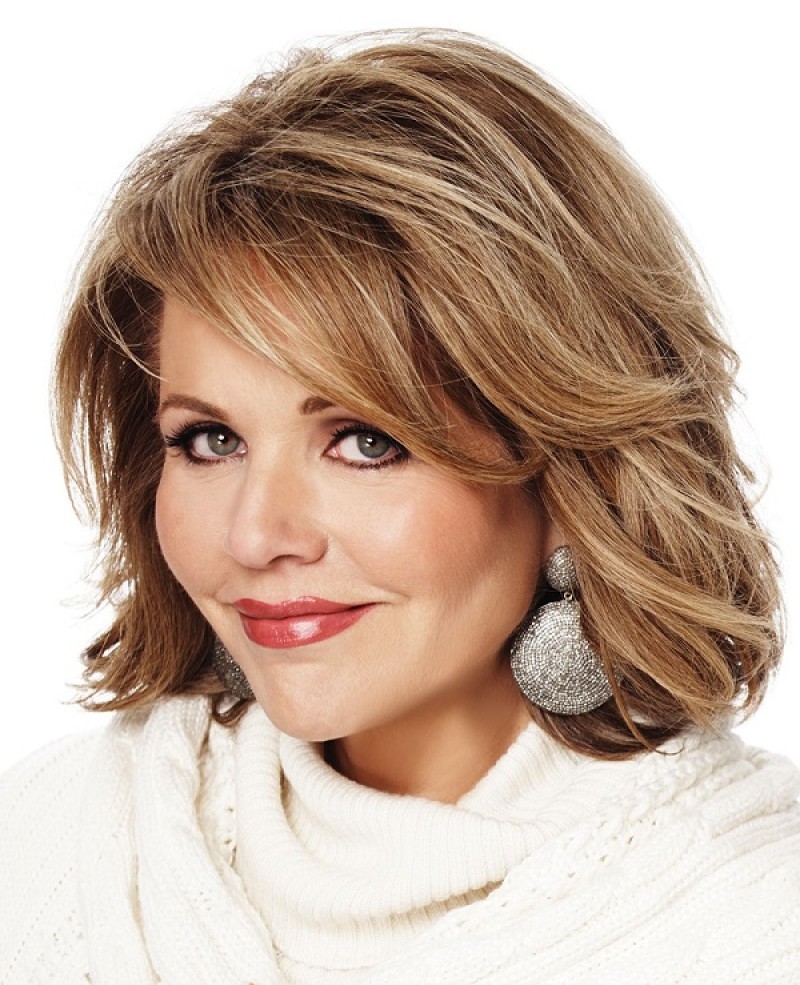 People will have multiple opportunities to experience the talent of Renée Fleming as the world-renowned soprano, educator and advocate for health and well-being takes up residency at UW–Madison for three days leading up to her performance in the Wisconsin Union Theater's Shannon Hall on April 30. Tickets for all events featuring Fleming will become available on March 1 at 2 p.m. CST.

Fleming’s time in Madison will include:

Fleming moves seemingly effortlessly among music genres, taking audience members’ breath away with her operatic prowess and bringing audiences through a journey of emotions with rock and pop.

The fullness, warmth, and velvet quality of this world-class artist’s voice, her critically acclaimed acting ability, and her flawless technique have garnered her fans and awards across decades and throughout the world.

Fleming has won four Grammy awards, received the U.S. National Medal of Arts, and can claim many firsts throughout her career, including being the first woman in the 125-year history of the Metropolitan Opera to solo headline an opening night gala and being the first and only opera singer to sing at the Super Bowl.

Fleming’s passion for music also extends to music’s impact on mental and physical health, which patrons can learn more about during the talk “Music and the Mind” on April 28. She will share insight into the transformative power of music and how music intersects with health and neuroscience. She has shared her fascination with how music memory is the last memory to leave someone and the implications of that fact on memory disorders, such as Alzheimer's disease.

“Renée Fleming’s Wisconsin Union Theater performance is a history-making moment for the Theater,” Wisconsin Union Theater Director Elizabeth Snodgrass said. “Her name will be among a list of talented artists and their unforgettable performances, joining a list that includes Ella Fitzgerald, Louis Armstrong, Itzhak Perlman, Yo-Yo Ma and Gil Shaham. From the intimate setting of a performance studio class to the awe-inspiring recital in the revered acoustics in Shannon Hall, there are multiple ways to experience this legend during her time in Madison.”

The Wisconsin Union Theater presents “Music and the Mind” in collaboration with John F. Kennedy Center for the Performing Arts and the National Institutes of Health, in association with the National Endowment for the Arts. “Music and the Mind” is presented with support from Karen Pridham in honor of former Wisconsin Union Theater Director Ralph Russo.

The performance studio class is made possible in part with support from Thomas J. Gulick, who provided funding in honor of former Wisconsin Union Theater Director Ralph Sandler.

Beginning March 1 at 2 p.m. CST, patrons can obtain tickets to “Music and the Mind,” the performance studio class, and the recital online, by phone at (608) 265-2787, or at the Memorial Union Box Office.