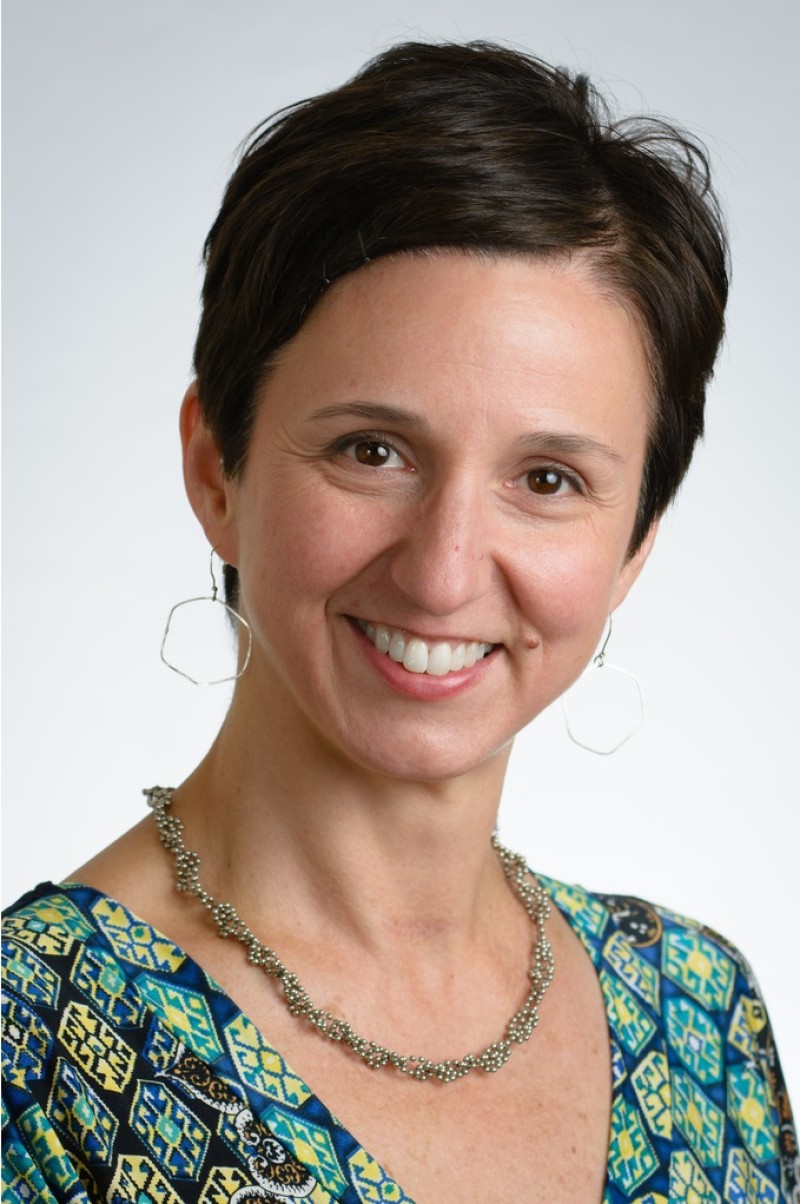 Elizabeth Snodgrass will join the Wisconsin Union Theater team as the Theater’s director.

In this position, Snodgrass will lead the Wisconsin Union Theater in its efforts to present, promote and cultivate a lifelong appreciation of the performing arts, especially among University of Wisconsin-Madison students. She will also partner with the student-led Wisconsin Union Directorate Performing Arts Committee, UW-Madison departments and local arts organizations to present quality programming that provides diverse experiences for the community. 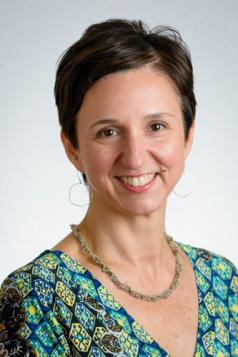 Snodgrass succeeds longtime Theater Director Ralph Russo, who served in this position for 15 years. She will begin serving in the director role Sept. 3.

Snodgrass brings more than 20 years of experience in designing, producing, and programming concerts, creative projects, and cultural initiatives with a focus on social justice, music education, and community engagement.

She most recently held the position of Summer Music Clinic director at UW-Madison’s Division of Continuing Studies. Her past positions include director, family programs and manager, community programs at Carnegie Hall’s Weill Music Institute. Snodgrass earned a bachelor’s degree in piano performance from the Lawrence University Conservatory of Music and a master’s degree in piano performance from the Peabody Institute of Johns Hopkins University.

“I am thrilled to join the committed leadership and programming team at this world-class arts institution. I am eager to work with the inspiring student-led Directorate to continue to bring diverse, exceptional voices to our storied Wisconsin Union Theater. Arts ground a community and give it shape and form. They also help to show us where we’ve been and where we’re going,” Snodgrass said. “I am honored to serve in this role that has been held by visionary leaders like Fan Taylor and Ralph Russo, and I can’t wait to get started.”

For more than 75 years, the Wisconsin Union Theater has served as a center for cultural activity on the UW-Madison campus. The Theater has multiple performance spaces in which the Theater team presents a season with more than three dozen events, including classical, jazz, world and other music, dance, theater and more. Wisconsin Union Theater audiences have enjoyed performances by thousands of renowned artists, including Louis Armstrong, Yo-Yo Ma, Ella Fitzgerald, and Lizzo.

The Theater is part of the Wisconsin Union, which was founded in 1907 and is one of the oldest college unions in the United States. More than 500 student leaders help produce thousands of events, such as the Theater’s performances, each year.

For more information about the Wisconsin Union Theater, visit union.wisc.edu/theater.